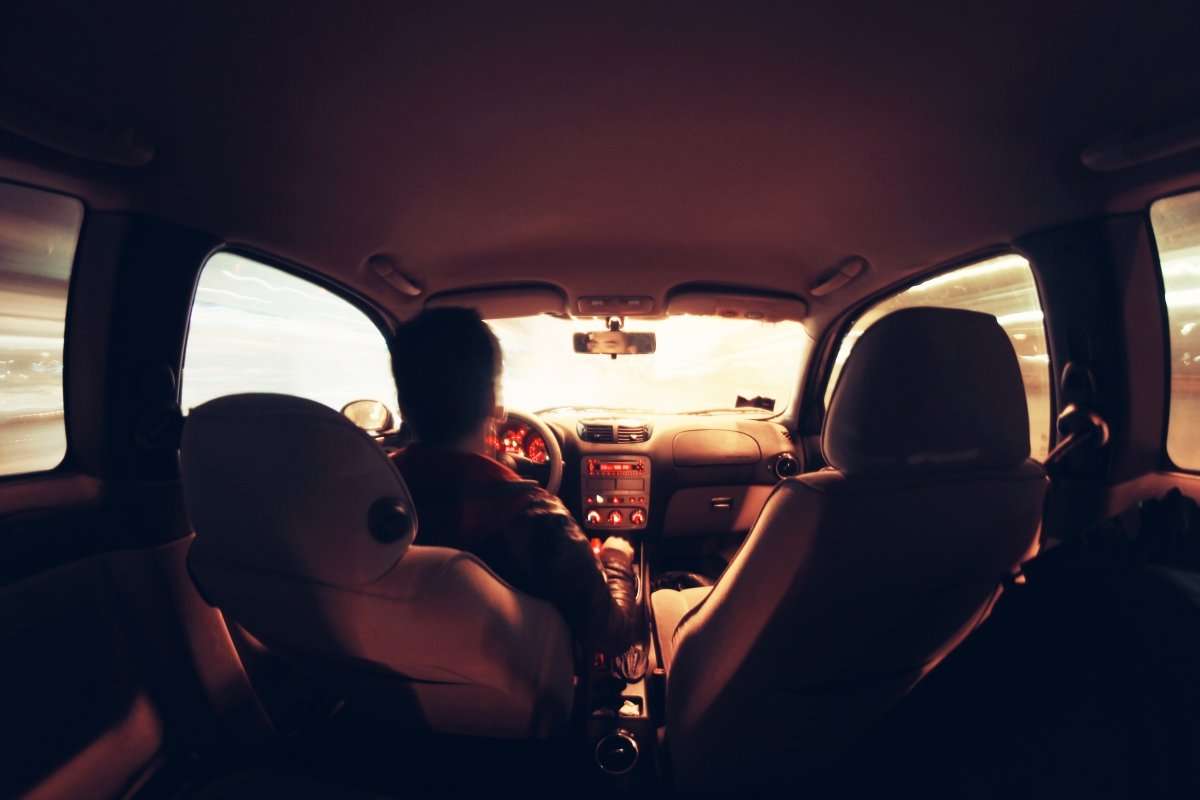 From the Miami Herald, Nicholas Nehamas reports that two drivers for a service that delivers over-the-counter and prescription medication were awarded $42,000 by a jury in Miami.  Nicholas writes:

A Miami-Dade jury last week awarded $42,000 to two drivers who said they were denied proper minimum wages and overtime pay by a courier service they worked for.

Jeorbis Rodriguez and Roberto Ruiz said in court papers that their employer, a Miami-based company called Quick Messenger Services that delivers over-the-counter and prescription medications, wrongly treated them as independent contractors instead of full-time employees, an illegal tactic known as “misclassification.”

After a four-day trial, a jury for the state circuit court ruled that Quick Messenger Services showed a “reckless disregard” for the Fair Labor Standards Act. It decided that Rodriguez and Ruiz should have been treated as employees, not contractors.

Via Workers win $42,000 suit after saying they were denied overtime, minimum wage