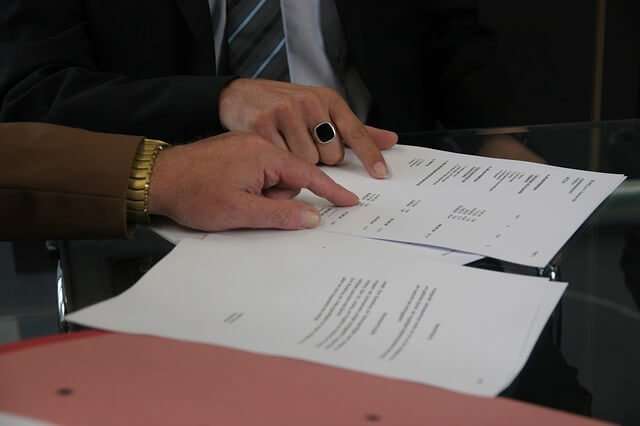 A “work made for hire” clause is typically included in contractor agreements to ensure that the company is the owner of copyrights in software, graphics and other items created by the contractor. However, the list of specially commissioned works in the Copyright Act is very limited, and many works assumed to be covered, are not. To address this potential gap, companies typically include an assignment clause, which states that if the work is not deemed a “work made for hire,” the contractor assigns all of his or her copyrights in the work to the company.

California has its own twist on “work made for hire” clauses. In California, a “work made for hire” clause can turn an independent contractor into a statutory employee for workers’ compensation and unemployment purposes. California Labor Code section 3351.5(c) and 621(d) and 686 of the California Unemployment Insurance Code say that if a contractor agreement contains a “work made for hire” clause, and the company retains ownership of all copyrights, the contractor will be deemed a “statutory employee” for California workers compensation and unemployment insurance purposes, even if the parties intended or agreed in writing that the person would be an independent contractor. The company may be subject to penalties and fines for not complying with workers compensation and unemployment laws. There may be some exceptions, such as contracting with a corporation or limited liability company rather than an individual, but the exceptions should be discussed with an employment law attorney….”

Read the full story at Work Made For Hire Clauses in Contractor Agreements – Are You Really Getting What You Bargained For?