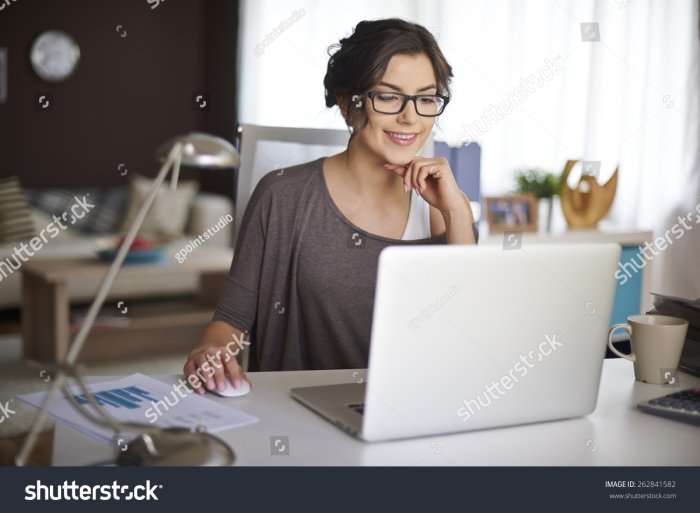 From Top Class Actions, Heba Elsherif reports that a woman has sued Shutterstock alleging she was misclassified as an independent contractor. Heba writes:

A woman has filed a class action lawsuit alleging the misclassification of contractors on behalf of herself and all others similarly situated against Shutterstock Inc. in the Superior Court of the State of California.

Shutterstock is an American stock photography company that specializes in stock music, stock footage, and editing tools. The company is headquartered in New York City.

Rebecca says that she was employed and classified as an independent contractor by Shutterstock between October 2015 and August 2017. She says she worked for the company as an Image Reviewer and Vector/Illustration Reviewer and performed her work in several of the company’s locations including Sonoma, Calif. However, the complaint alleges that her misclassification and others as independent contractors during that time resulted in an unlawful denial of employee protections.

On a typical day, she says that she would review almost 2,000 images according to detailed guidelines provided by the company. She argues the detailed guidelines that she and others would receive, including other communications from the company’s supervisors, made them unable to be “free from the control and direction of Shutterstock in connection with their performance of content review work” — a qualification that sets her up to be classified as an employee than an independent contractor, the lawsuit explains.

Other alleged violations include failing to pay overtime and of failing to properly pay her and other similarly situated employees job related expenses, including expenses for computer software and hardware and internet and phone charges.