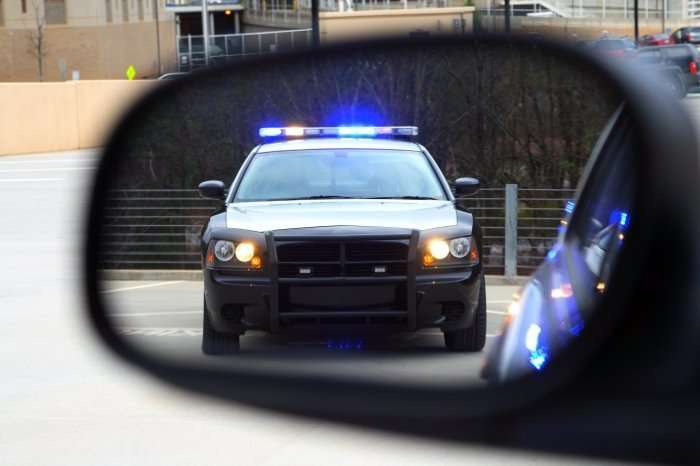 From the Recorder, Erin Mulvaney reports that one judge says employers need to be looking in their rear view mirror because the new ABC test adopted by the California Supreme Court should be applied retroactively. Erin writes:

Gig economy companies and judges are grappling with the California Supreme Court ruling that upended how employers classify their workers, and whether the new test applies retroactively to businesses facing lawsuits has emerged as a central question.

The Supreme Court’s decision in the case Dynamex Operations West v. Superior Courtcreated a new worker classification standard—the “ABC” test—that is more rigid than the previously used scheme to determine whether a worker is an independent contractor or employee. The distinction is key in wage-and-hour disputes, as employees are entitled to benefits such as minimum wage and overtime.

The April ruling makes it more difficult for gig economy companies—whose business models are often based on independent contractors—to keep denying employee status to their workforce. Management-side attorneys contend the test is difficult to overcome, particularly because one aspect requires the employer to prove that the worker is performing work outside the usual course of the company’s business.

In the aftermath of the ruling, business groups pressed the Supreme Court to clarifywhether its decision applied retroactively—but the justices remained mum, turning down a request to modify the opinion to apply only to future disputes. The retroactive scope of the ruling is playing out now in state and federal courts, including in a worker misclassification dispute against online food-ordering portal Grubhub Inc. pending in federal appeals court.

Claster said the Supreme Court could have said explicitly that the ruling applied only prospectively. “The lack of such a pronouncement suggests that the decision should apply retroactively,” the judge wrote.

Read the full story at  Will California’s New Worker Classification Test Be Applied Retroactively? One Judge Says Yes | The Recorder