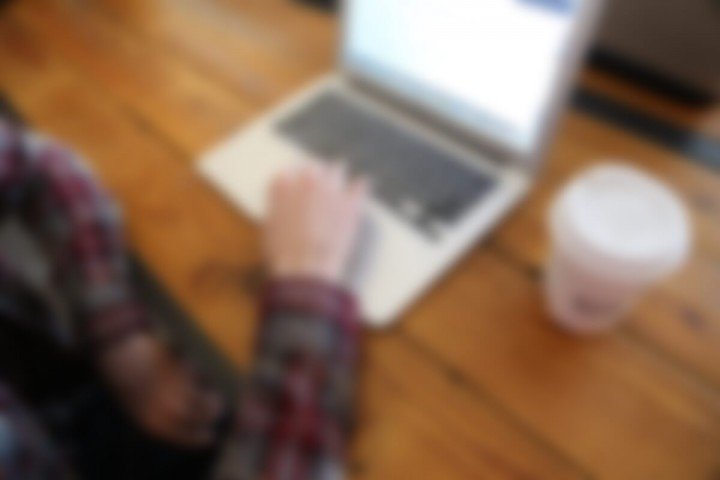 When considering using an independent contractor, it is time to set your sights on these three details:

1. Taxes. You are not responsible for withholding taxes on behalf of an independent contractor. However, you are responsible for issuing a Form 1099-MISC to any worker who you paid more than $600 in the year.

Note: You will send a copy of the form to both the contractor as well as the IRS. Doing so will entitle you to a deduction.

The IRS and the Department of Labor are well aware of these advantages and both agencies have been active in their enforcement efforts around misclassification of workers. Subsequently, companies that use independent contractors may have an increased chance for a tax or wage and hour audit.

It is important to be 100 percent sure that a worker is correctly classified as an independent contractor. If you make a mistake here, it could cost you big time in the event of an IRS audit or an audit from the Department of Labor.

Generally speaking, if a company controls how and when a worker performs his work for the company and the worker is expected to follow the same rules as employees – such as a certain time when he or she must visit the office – it is likely the worker would be considered an employee.

On the flipside, here are some factors that may mean the worker would be considered an independent contractor:

3. Contract. If you decide to pay for the services of an independent contractor, consider    a written agreement. This should be signed by both the company as well as the contractor. The contract is neither a requirement or always recommended. It depends on the relationship of the parties. A poorly written contract can result in far more issues than misclassification.

Tip: It is best to consult with a labor and employment attorney to draft your independent contractor agreement. This will help ensure that all necessary language is included….”