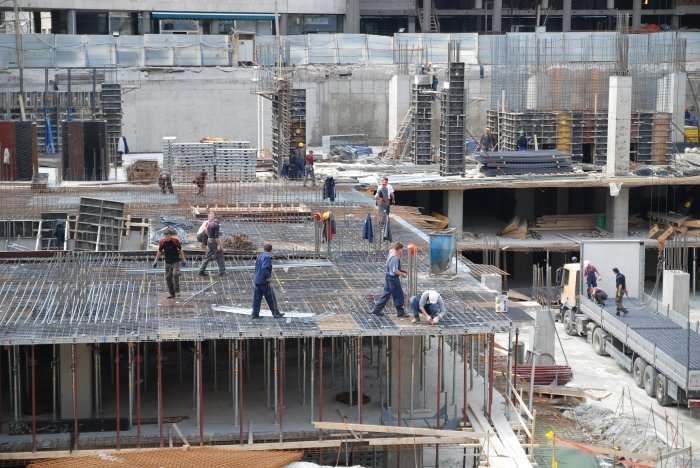 For several years, Virginia has been endeavoring to address employee misclassification in the Commonwealth, particularly in the construction industry. In a 2014 Executive Order, the Governor raised concerns that contractors who misclassify employees as “independent contractors” were depriving the Commonwealth of taxes and denying workers insurance coverage and other benefits. By avoiding these costs, such contractors gained a competitive advantage over contractors who complied with the laws. The Executive Order created the Inter-Agency Taskforce on Worker Misclassification and Payroll Fraud to combat the problem.

In 2015, the Virginia Department of Labor and Industry issued a new policy designed to identify construction contractors who misclassify employees as unlicensed subcontractors. The policy authorized Virginia Occupational Safety and Health (VOSH) inspectors to require general contractors to produce copies of the contractor’s licenses for all subcontractors on the project site as part of safety inspections. The policy not only increased fines for the misclassification of employees, but it also allowed VOSH to refer these violations to the Department of Professional and Occupational Regulation (DPOR) for further penalties. VOSH inspectors were also given the power to refer contractors to the Virginia Employment Commission (VEC) and the Virginia Workers’ Compensation Commission (VWCC) for audits of their employment practices.

In 2016, VEC signed a Memorandum of Understanding with the U.S. Department of Labor, Wage and Hour Division that provides for information sharing and coordinated investigations to further prevent employee misclassification and to pursue companies that violate federal and state employment laws. More recently, the Virginia passed legislation effective July 1, 2017 that would explicitly make a general contractor responsible for any fines or other penalties based on a subcontractor’s failure to obtain or maintain the required contractor’s license.