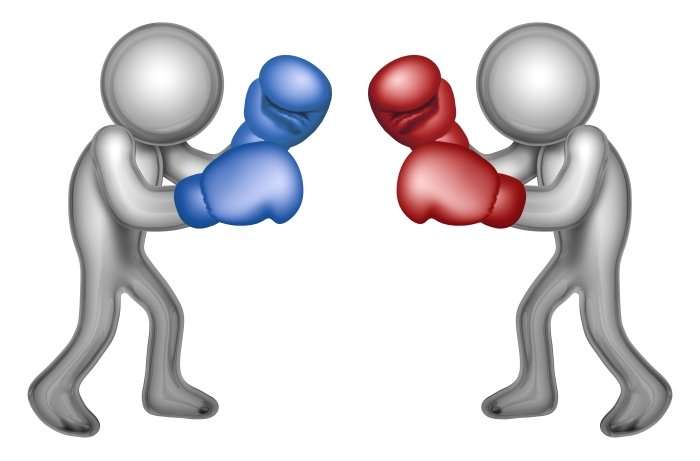 From the Staffing Stream, Jeff Phelps discusses the increased scrutiny on the classification of workers as employees or independent contractors.  Jeff writes:

In the on-demand economy, independent contractors are an important component of the contingent workforce. The American Action Forum reviewed data from a variety of sources and estimated that 28.8% of all jobs added during the recent economic recovery were independent contractor positions, further solidifying just how much this workforce segment is growing.

The on-demand economy and growing independent contract work presents opportunity for both companies and workers. Companies can quickly adjust to fluctuating demand and keep overhead low, while workers enjoy flexibility and autonomy in their assignments. However, this new structure also presents significant risk for employers and may bring potential lawsuits, government fines, and penalties.

One recent study from the Kogod Tax Policy Center at American University revealed that a majority of people who worked for on-demand service platforms in 2014 didn’t earn enough to have their income reported to the IRS. State and federal governments could be missing out on significant amounts of taxes that would be collected with other work arrangements, and with participation in this type of work growing, figures are likely higher for 2015 and 2016.

The federal government is teaming up with state governments to ensure compliance with labor laws and to prevent tax avoidance by both companies and contractors. More than 30 states, including most recently Virginia, have joined the Department of Labor (DOL) Misclassification Initiative. Participating states work to form agreements with the DOL to share data, coordinate investigations, and collaborate more closely in initiatives to promote and enforce independent contractor compliance. This collaboration is designed to increase exposure if misclassification is found, opening up more potential for state and federal governments to recover taxes lost to misclassified employment agreements.