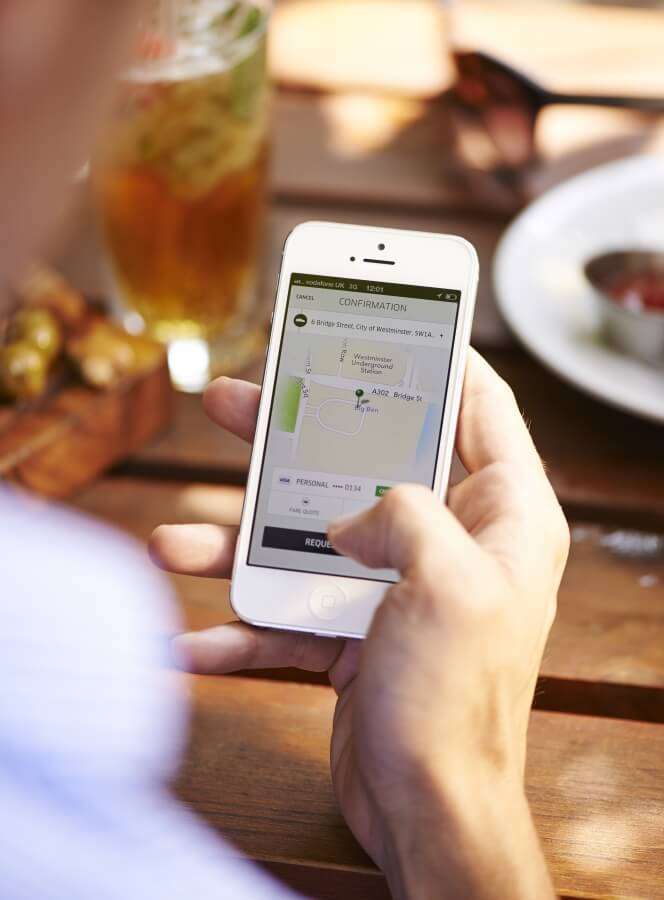 From Fortune, Jeff John Roberts discusses the implications of the settlement of the class action lawsuit and identifies 3 main takeaways:  (1) drivers remain independent contractors; (2)  Uber will help organize a drivers’ association but the association will not have collective bargaining rights; and (3) this settlement supports treating workers in the gig economy as independent contractors.  Jeff writes:

The most significant feature of the settlement is that it maintains the drivers’ status as contractors. In a blog post, Uber CEO Travis Kalanick said:

Drivers value their independence—the freedom to push a button rather than punch a clock, to use Uber and Lyft simultaneously, to drive most of the week or for just a few hours. That’s why we are so pleased that this settlement recognizes that drivers should remain as independent contractors, not employees.
If the settlement is approved, the resolution of the contractor issue could lift a major legal cloud that has been hanging over Uber for years. If the company is forced to classify its drivers as employees, which many labor advocates argue it must do, Uber would face significant additional labor and benefit costs.

The terms of the deal, published in a redacted 153-page document that you can read here, could also set a template for Uber in other states, and for competing ride-hailing services like Lyft.

So how will all the money be distributed? According to the settlement terms, Uber will use an $84 million pool to pay “all Drivers in California and Massachusetts who have used the Uber App at any time since August 16, 2009” up until the date when a court approves the agreement. The rest of the money will go to other expenses, including lawyers’ fees.

The document also contains a clause stating that Uber will pay an additional $16 million in the event the company goes public or is acquired at a price that is 1.5 times higher than its most recent valuation.

Kalanick’s blog post states that over 450,000 drivers use its app in the U.S. every month. An Uber spokesman said by email that about 385,000 of those drivers are in California and Massachusetts.

Another key aspect of the deal is that it calls for Uber to recognize and partially fund a “Driver’s Association” and to meet with it regularly. Under this arrangement, drivers would be able to elect the head of the association but, critically for Uber, they would not be able to engage in collective bargaining or obtain union rights.

Under the terms of the settlement, Uber also pledges to provide drivers more information about how users rate them on the app, and why some drivers are kicked off. In an apparent nod to these promises, Uber also published a new “deactivation policy” on Thursday.