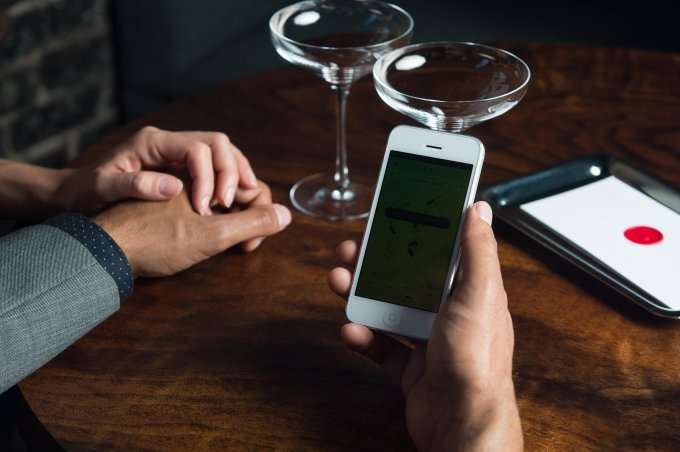 Analysis of the Court’s Decision

A claim under the California PAGA law is a private action on behalf of the State. The PAGA claim had been estimated by the drivers’ counsel to be worth up to $1 billion in damages. In order to determine whether the estimate was genuine, the Court had asked the California Labor and Workforce Development Agency (LWDA) to provide its estimate of the potential penalty that Uber would face if the LWDA sought to enforce its penalties against Uber for alleged misclassification of employees – and the LWDA confirmed that the $1 billion amount was accurate. In their negotiations of the proposed settlement, both counsel for the drivers and Uber appeared to shortchange the State of California by allocating only $1 million to the PAGA claim. According to Judge Chen, “the court cannot find that PAGA settlement is fair and adequate . . . .” Rather, Judge Chen concluded that the 99.9% reduction in the amount of the proposed penalty to Uber “has no rational basis.” In a rather harsh comment, the judge stated that “Plaintiffs appear to treat the PAGA claim simply as a bargaining chip in obtaining a global settlement for Uber’s benefit.”