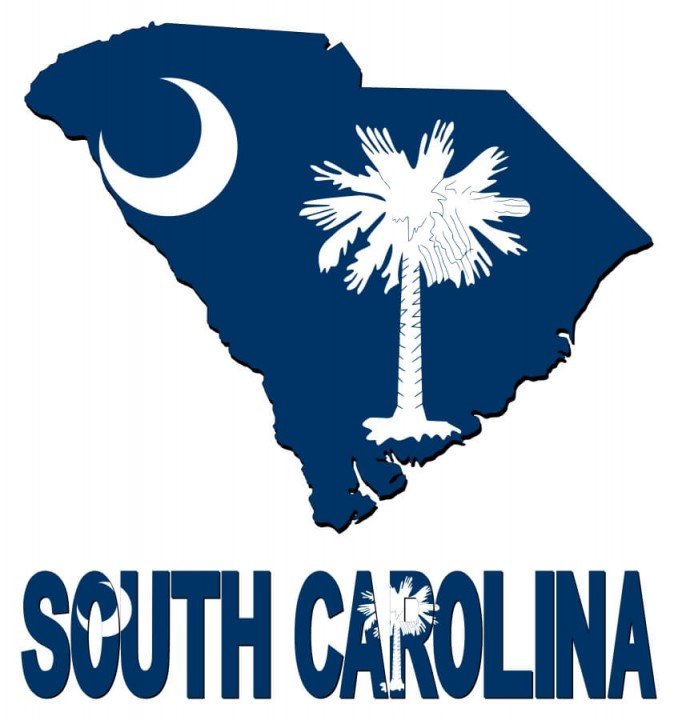 From the Post and Courier, Thad Moore reports that Uber will be offering drivers in South Carolina a personal injury insurance policy to act as sort of workers compensation.  Thad writes:

Uber will use South Carolina as a testing ground in a new effort to shape worker protections in the so-called gig economy, offering drivers in the state an insurance policy aimed at protecting them from the financial fallout of getting hurt on the job.

The ride-hailing giant says its drivers will have access on Tuesday to a personal injury policy intended to act as a sort of worker’s compensation insurance, helping pay medical bills and replace their normal earnings if they’re injured taking riders across town.

Unlike a traditional compensation plan, the Uber policy is optional, and drivers will pay for it – 3.75 cents a mile for up to $1 million in coverage.

Uber’s plan is to have passengers pick up the tab, raising its prices across the state by 5 cents.

The insurance plan – apparently the first of its kind – marks an early effort to stitch together a safety net for workers in the gig economy, who are often considered independent contractors for on-demand services. Their status leaves them without many of the workplace benefits and protections that are commonplace in other industries.

“While this driver injury protection product is the first of its kind, it’s the latest example of things we’ve been working on in the broader category of benefits designed for independent workers,” said Gus Fuldner, Uber’s head of safety and insurance. “We believe that drivers should have a low-cost option to protect themselves and their families against rare and unforeseen accidents that prevent them from working.”

The policy has been in the works for more than a year, Fuldner said, as Uber and its insurance providers – Aon and OneBeacon – have hashed out a new framework for covering ride-hailing service drivers. But its reception in South Carolina could mold the shape it takes elsewhere in the country.

Only eight states have approved the option so far, including South Carolina and a few larger markets, like Illinois, Massachusetts and Pennsylvania. And it’s unclear how many of the thousands of Uber drivers in South Carolina will sign up for the plan, which will pay as much as $500 a week to replace their income if they’re hurt on the job.

The announcement adds to a string of services Uber now offers that are intended to fill in for standard benefits – and assuage the concerns of worker advocates who say the company should give its drivers the same protections enjoyed by payroll employees.