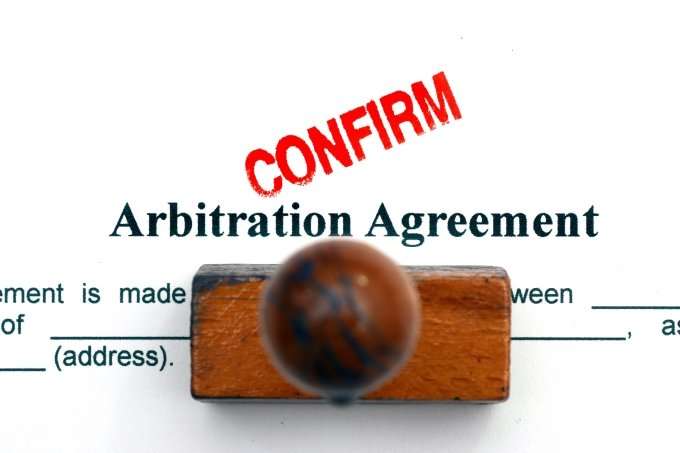 From JDSupra, Kevin Miller discusses a New Jersey case that said that Uber drivers had to arbitrate their claims that they were misclassified.  Kevin writes:

In a published opinion filed on January 30, 2017, Hon. Freda L. Wolfson, U.S.D.J. of the U.S. District Court for the District of New Jersey held that a proposed class of Uber drivers must arbitrate their claims that Uber misclassified them as independent contractors, failed to pay overtime compensation, and required drivers to pay business expenses purportedly incurred for Uber’s benefit.  In Singh v. Uber Technologies Inc., No. 16-03044 (D.N.J. January 30, 2017), the District Court made two significant findings that are favorable to employers: (1) employment agreements incorporating so-called “clickwrap” or hyperlinked agreements by reference are enforceable—whether or not the employee actually reviews the agreement—so long as the employer provides reasonable notice that the terms and conditions of that agreement apply; and (2) Uber’s agreement with its drivers is not considered a contract involving “transportation employees,” and therefore is not subject to the exemption provisions of the Federal Arbitration Act (FAA), which the court construed narrowly.

New Jersey’s enforcement of the arbitration requirement is consistent with California’s support for the arbitration agreement. Uber Victory in Ninth Circuit Regarding Dispute Over Enforceability of Arbitration.