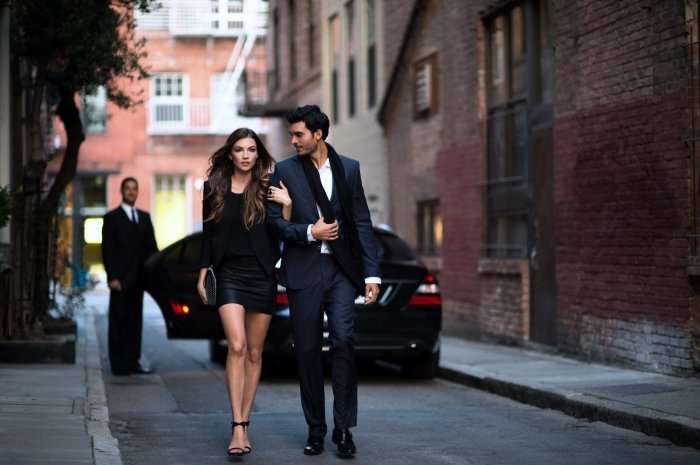 From Eremedia,  Richard Meneghello and John Poison discuss the Uber settlement in which Uber agreed to make changes to benefit drivers but drivers remained independent contractors.  Richard and John write:

Specifically, the deal calls for:

From a bigger picture perspective, this deal further presages the possible emergence of a new third classification of worker that reflects the reality of working in the gig economy in the 21st century. Modern businesses have long bemoaned the fact that the current legal standard is based on a 20th century legal test and calls for sorting workers in one of only two categories: either employees or independent contractors. As some legal scholars have pointed out, when it comes to sharing economy business models, this is sometimes like trying to take a square peg and jamming it into either one of two round holes.

As a possible solution, some have called for the recognition of a hybrid third category, the “dependent contractor,” or the “independent worker.” This worker would have some characteristics of an employee while retaining the independence of a contractor, permitting both worker and business the necessary flexibility to remain nimble in the modern business environment.

While this settlement agreement does not alter existing law or create such a legally binding category, it is a definite step in the right direction. Government regulators and elected legislators will take notice of this proposed solution and could see it as a model for developing laws covering gig economy working relationships.

Read the full story at  Is The Uber Deal A Step Toward A Third Worker Classification?