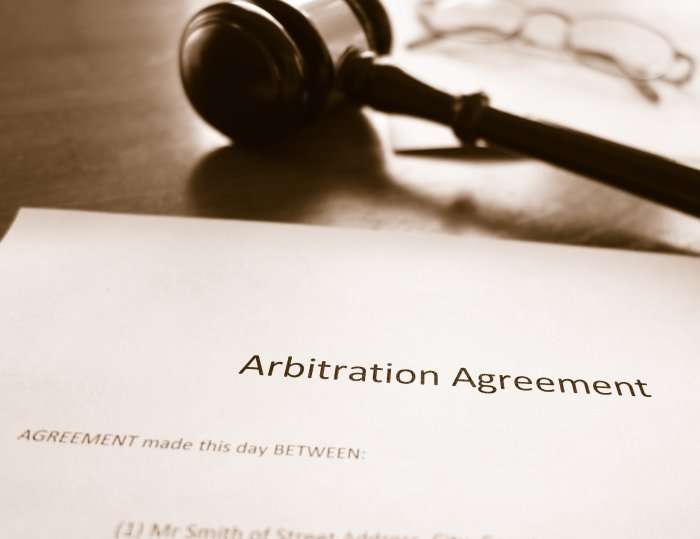 From Lexology, Michael R. Phillips, Peyton N. Smith, Bruce M. Steen, discuss two cases in which courts rejected motions to compel arbitration – one because the company did not sign the agreement and one because it was signed by a different legal entity. Well drafted and signed arbitration agreements continue to be the best defense against class action lawsuits alleging misclassification of workers as independent contractors. They write:

The 5th Circuit held that compelling arbitration was erroneous and that the arbitration agreement was invalid because only the plaintiff, and not a representative of Ref-Chem, had signed it. The 5th Circuit said both parties’ signatures were necessary, not on any specific contract language requiring mutual execution, but on boilerplate language common to many arbitration and other agreements. Specifically, the court pointed to language in the agreement that declaring that “by signing this agreement the parties are giving up any right they may have to sue each other,” a no-oral modification clause that required any amendments to be in a writing signed by both parties and the presence of a signature block for Ref-Chem. These elements, the court held, manifested an intent that both parties must sign the arbitration agreement in order for it to be valid.

The Huckaba court also held that the district court had erred by applying a presumption in favor of enforcement of arbitration agreements and by placing the burden on the plaintiff to refute the validity of the agreement. The court noted that because contract formation is a state law issue, federal caselaw evincing a strong policy favoring arbitration (presumably including Epic Systems) does not apply. Huckaba held instead that Texas law governed the issue and “has no presumption in favor of arbitration when determining whether a valid arbitration agreement exists.”

One day after the Huckaba ruling, on June 12, 2018, the 4th U.S. Circuit Court of Appeals issued an unpublished opinion in Weckesser v. Knight Enterprises, again invalidating an arbitration agreement on state law grounds. In Weckesser, the plaintiff had signed an Independent Contractor Services Agreement with Knight Enterprises S.E., LLC, and a separate Arbitration Rider and Class Action Waiver with a related company, Jeffry Knight Inc. d/b/a Knight Enterprises. The latter agreement required that any dispute be resolved through arbitration in the plaintiff’s individual capacity and not through a class, collective or representative action.