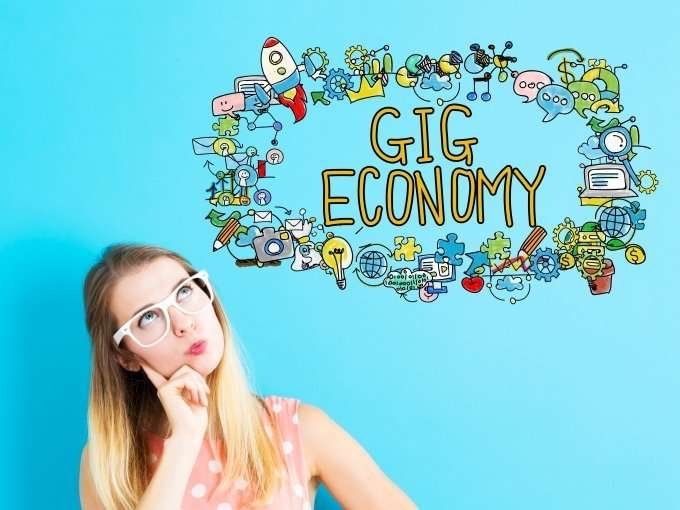 From CNBC, Anita Balakrishnan reports that the new Secretary of Labor will oppose government regulation which will help the gig economy.  Anita writes:

Donald Trump‘s administration is likely to resist new labor regulations, which could be a boon for some start-ups.

Andrew Puzder — an antiregulation, pro-entrepreneurship Labor secretary — will take office as a growing share of Americans earn income from start-ups like Uber and Airbnb, where work is more flexible but less certain than a traditional job.

Still, while new mandates may not come from the Trump administration, companies will continue to face mounting pressure to provide safety nets for their workers, sharing economy executives told CNBC.
“I hope the secretary thinks about all workers and this trend that people are moving toward more independent arrangements,” said Marco Zappacosta, co-founder and CEO of Thumbtack, an online platform that connects customers to local professionals for tasks like house painting, personal training and voice lessons. “The biggest one is basically leveling the playing field in terms of benefits and privileges between W-2 employees and independent workers of all stripes.”

While freelance jobs have existed for decades, more workers now list their services via on-demand platforms like Postmates or TaskRabbit. Many of these non-W-2 jobs involve working as an independent contractor without employer-sponsored benefits, the so-called “gig economy.”

Proponents of the gig economy, like Uber CEO Travis Kalanick, have urged politicians to look at the thousands or millions of jobs they create, rather than the more stable industries they disrupt.

That would almost certainly ring true to Andrew Puzder, the chief executive of the restaurant company behind Hardee’s and Carl’s Jr. Puzder has not officially been named as labor secretary, but a source said he would be nominated by Trump.

Puzder credits start-ups as the driver of the U.S. economic engine, calling “entrepreneurial vision and ambition” the invisible hand of America’s economy, according to a book he co-authored. Puzder has advocated the repeal of Obamacare and lambasted campaigns to raise the minimum wage or increase overtime pay.

“Far too many politicians believe that government can orchestrate economic activity through regulations and taxation. We beg to differ,” Puzder wrote in his book.