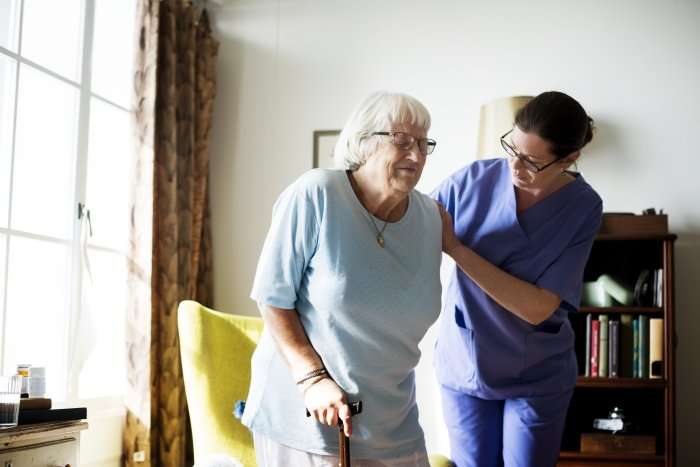 The Wage and Hour Division of the Department of Labor (DOL) issued a Field Assistance Bulletin (FAB) on Friday, July 13, 2018, titled “Determining Whether Nurse or Caregiver Registries Are Employers of the Caregiver.”1 Although this FAB focuses on the caregiver registry industry, it provides the new administration’s first substantive guidance on independent contractor classification.

Last June, the DOL withdrew its 2015 Administrative Interpretation (AI) on independent contracting but did not replace the AI with other guidance, stating only that removal of the AI “does not change the legal responsibilities of employers under the Fair Labor Standards Act.”2 The 2015 AI on independent contracting, in a radical shift of direction for the DOL and departure from IRS standards, asserted that lack of control over the worker was not a determining factor for finding independent contractor status.3 The DOL concluded in the 2015 AI that “most workers are employees under the FLSA’s broad definitions.”

Returning to its historical approach, the DOL in the new FAB states it will consider the “totality of the circumstances to evaluate whether an employment relationship exists” and “will evaluate all factors … to reach appropriate conclusions in each case.”4 The factors the DOL will consider in the caregiver registry industry indicate a return to the focus on historically important factors, including control of the work performed by the independent contractor.  For example, the DOL provided the following guidance regarding common registry practices. The recurring theme, which applies across industries, is that registries may avoid a determination that they are the caregivers’ employer if they avoid controlling and/or becoming involved in the client-caregiver relationship.  Helpfully, however, the FAB acknowledges that registries can serve as the liaison between the independent contractors and caregivers without defeating the independent contractor relationship: