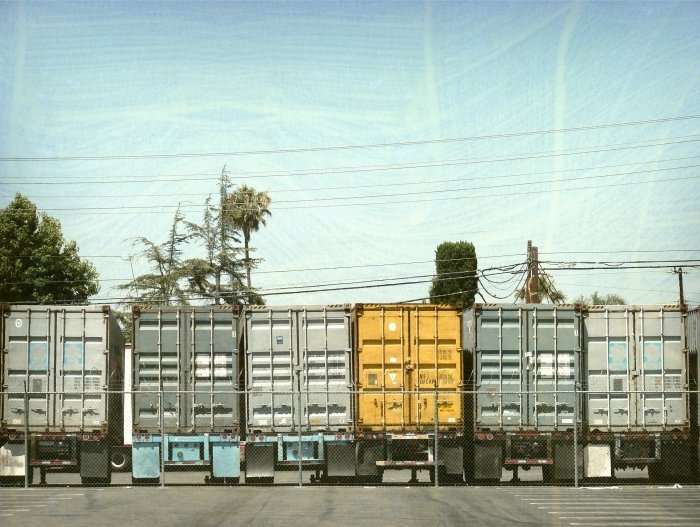 From The Wall Street Journal, Robbie Whelan reports that a bill in the New Jersey legislature is considering legislation that would broaden the definition of independent contractors to include most truckers.  Robbie writes:

The trucking industry has won a round in an ongoing bout with labor unions over whether truck drivers at the East Coast’s busiest port are employees or independent contractors.

The New Jersey Assembly had been considering legislation that would have forced port trucking companies to use mainly employee drivers, and raised penalties for improperly hiring contractors. However, the Assembly’s transportation committee last month merged that bill with an industry-friendly measure that would keep the penalties but broaden the definition of independent drivers to include most port truckers.

The International Brotherhood of Teamsters, which backed the original bill, has withdrawn its support. A vote before the full Assembly hasn’t been scheduled.

The Teamsters are leading efforts to organize drivers who haul loads from the docks to nearby rail yards and warehouses at the nation’s ports, including the 7,000 truckers operating at the busy terminals around New York Harbor. Employee classification has emerged as a key front, as most port drivers operate as independent contractors, who cannot be unionized.