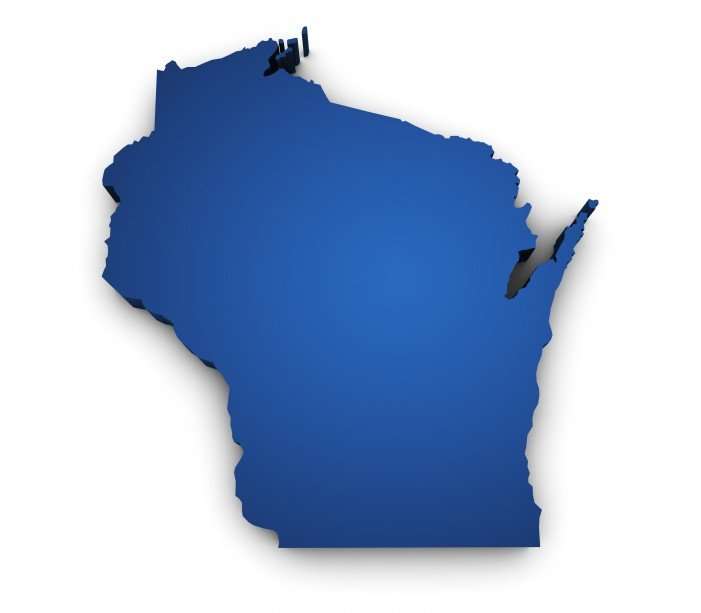 From the daily reporter, Dan Shaw reports that Wisconsin’s focus on misclassification of workers as independent contractors has resulted in increases in state unemployment taxes.  Dan writes:

State officials’ efforts to crack down on companies that misclassify direct employees as independent contractors have generated more than $1.1 million for the state’s unemployment-benefits system over the past few years.

The state began stepping up its enforcement of misclassification laws in May 2013. Since then, those efforts have recovered nearly $1.13 million worth of unpaid unemployment-insurance taxes, penalties and interest, according to a report on the state’s unemployment fund released by the Wisconsin Department of Workforce Development on Wednesday.

Worker misclassification is believed to be particularly rampant in the construction industry, where frequent seasonal layoffs can blur the line between a permanent employee and someone hired for a particular job. Industry officials say deliberate misclassification not only deprives the state of unemployment taxes and other resources; it also gives dishonest companies an advantage by enabling them to avoid the sort of costs that their more scrupulous rivals often end up rolling into bid prices.

Those tips led to 44 separate investigations, according to the DWD. On average, every audit conducted by the DWD discovered 10 workers who have been misclassified and recovered $3,605 in unpaid unemployment taxes, according to Wednesday’s report.