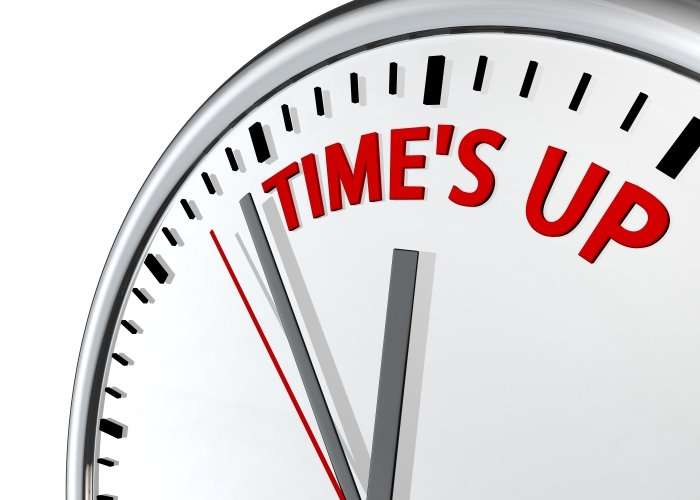 From Lexology, Samantha Rosa, Nicolle L. Jacoby and Alan D. Berkowitz discuss recent changes in New York that may limit the use of arbitration agreements.  Arbitration agreements can limit an employer’s risk in engaging with independent contractors if they contain a class action waiver. Samantha, Nicolle and Alan write:

Under pre-existing provisions of the New York State Human Rights Law, only employees and interns could sue for sexual harassment and discrimination, thus effectively excluding from protection individuals who fell outside these categories. The Budget Bill, however, has now expanded the scope of these protections to non-employees as well, making it an unlawful discriminatory practice for an employer to permit sexual harassment of independent contractors, subcontractors, consultants, vendors, or any other contracted service provider. (Part F). An employer will be liable for sexual harassment of non-employees where the employer knew, or should have known, about the harassment and failed to take remedial action.

Concurrently with the expansion of employee protections under New York’s state and city anti-sexual harassment legislation, there is likely to be a significant retraction of many of the protections afforded to employers under the previous regimes. Effective July 9, 2018, many of the confidentiality protections employers previously enjoyed will be curtailed.

The Budget Bill prohibits any contractual provision that requires parties to submit their sexual harassment claims to mandatory arbitration, except where inconsistent with federal law or as part of a collective bargaining agreement. (Part B). It remains to be seen whether this carve-out to the mandatory arbitration prohibition is intended to address the Federal Arbitration Act and whether courts will ultimately hold that the FAA preempts state law, thereby rendering this provision invalid.

Similarly, the Budget Bill will also significantly erode an employer’s confidentiality protections through its ban on nondisclosure agreements. Employers will be prohibited from mandating that in any potential settlement agreement involving sexual harassment, such resolution is conditioned on the nondisclosure of the “underlying facts and circumstances to the claim or action.” (Part D). However, the Budget Bill does offer an exemption from this blanket prohibition where the employee wishes the circumstances to remain confidential. If this is the case, the Budget Bill sets forth a process akin to that under the federal Age Discrimination in Employment Act for the parties to agree to such a nondisclosure provision. The employee must be given twenty-one days to consider the provision, after which time the provision is memorialized in an agreement signed by all the parties. The employee then has seven days after execution during which he or she can revoke the agreement. Although not clearly addressed, it does not appear that the twenty-one day provision is waivable by the employee.

In light of these significant limitations on confidentiality with respect to dealing with employee sexual harassment allegations, and assuming that the ban on mandatory arbitration of such claims survives judicial scrutiny, it remains to be seen whether employers will continue to include mandatory arbitration provisions in their employment contracts. Without the protection of litigating sexual harassment claims in a confidential forum and without the additional protection of being able to negotiate a confidential resolution of these claims at any stage in the proceedings, the overall benefits of including an arbitration provision for other types of employment and non-employment-related claims may be diminished.

While arbitration is generally less costly and less time-consuming than litigation, employers will likely weigh these benefits against the perceived drawbacks of this forum, such as the limited appellate recourse available and the lack of transparency. While in the past the assurance of confidentiality often tipped the balance in favor of mandatory arbitration, it remains to be seen whether New York’s rejection of employer-favored confidentiality provisions and mandatory arbitration of sexual harassment claims will lead some companies to abandon the use of arbitration to resolve employment-related disputes all together.

Read the full story at Is It “Time’s Up” For Arbitrating Employment Matters In New York? – Lexology