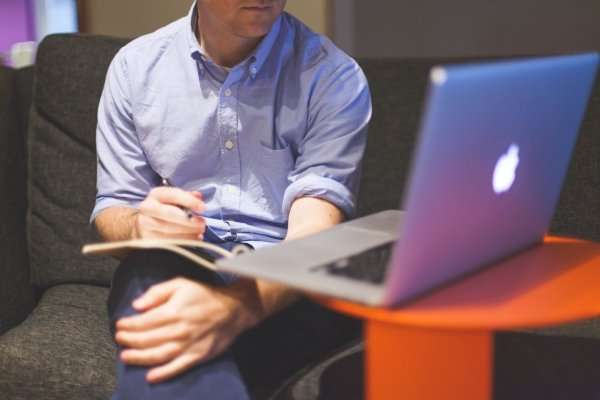 Freelancers are a growing workforce. There are now almost 54 million Americans freelancing, an increase of 700,000 over last year. That’s more than a third of the American workforce. Millennials, as I’ve argued before, are native freelancers, and it shows: They are freelancing at a higher rate than any other group.

Independent workers are freelancing by choice. Survey respondents told us that they’re freelancing because of the flexibility, freedom, and balance that it offers. In our survey, 60% of respondents said they started freelancing more by choice than by necessity, compared to last year’s figure of 53%.

Critically, half of freelancers we talked to said that they wouldn’t take a traditional job, no matter how much it paid. And because being a freelancer lets you work from anywhere, a third of freelancers say they have been able to move because of the flexibility their career provides.

Freelancing Pays. Maybe most significantly, we found that full-time freelancers say they actually earn more than the average American worker, and a majority say they’re earning more money than when they had a traditional job. And nearly half predict that their incomes will go up in the coming year, with many directly attributing that to an increase in demand for their services.

But big challenges remain. Still, this growing, energized, efficient group of workers—busily remaking the American labor landscape—faces enormous challenges. Unlike their peers, they have no reasonable safety net.

They don’t have access to unemployment insurance, so during fallow periods they usually have to cannibalize their own savings. They can’t take advantage of tax withholding, employer-sponsored health care, or retirement savings programs.

And far too many of the people exploring working for emerging companies in the so-called on-demand economy—many of whom are low-wage workers—are discovering that piecework in the internet age still pays too little, offers no benefits, and is even less steady than the gig work they were used to.

Read the full story at This Is What The State Of Freelancing In The U.S. Means For The Future Of Work