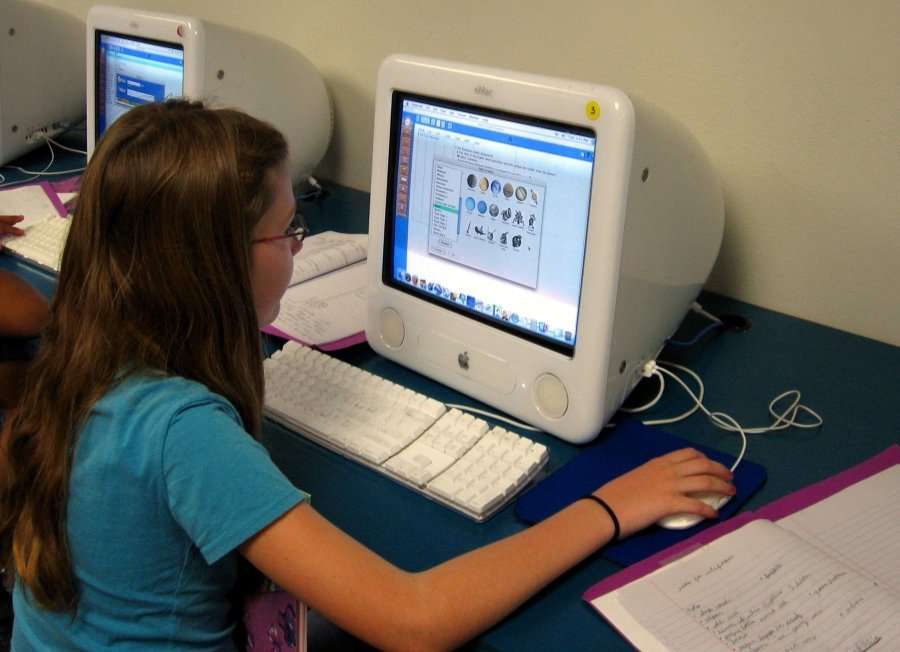 From Spend Matters, Andrew Karpie discusses whether the focus on worker classficiation and the gig economy limited the focus on another, more important, aspect of the economy — the lack of skilled employees in science, technology, engineering and mathematics (STEM).  Andrew writes:

I am not judging the gig economy itself. I am really asking a question about, and perhaps also judging, “us.” The question is: Have we lost our bearings? Has our attention, the span of which we know is limited, been misdirected away from something much more critical?

A National Math and Science Initiative report, “Why Stem Matters” — not to be confused with Why Spend Matters — had some statistics to share on the subject:

You read that right: The U.S. may be short as many as 3 million high-skilled workers by 2018. But it doesn’t appear that we will have a deficit of gig workers.

The report cites a number of other disturbing statistics. For example, “American universities, however, only award about a third of the bachelor’s degrees in science and engineering as Asian universities. Worldwide, the United States ranks 17th in the number of science degrees it awards.”

Read the full story at The Gig Economy: Have We Missed the Trees for the Forest?