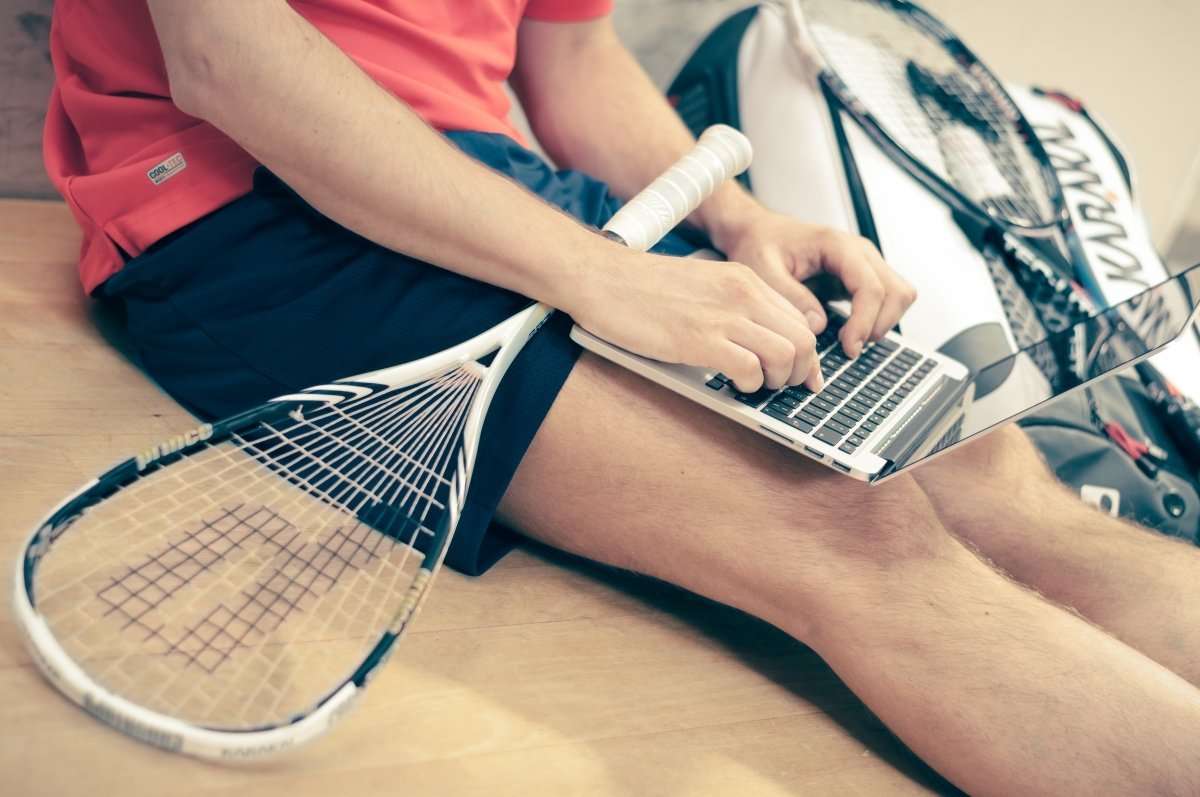 From the Miami Herald, Justin Fox, one of my favorite commentators on the number and makeup of the independent contractor population, discusses recent surveys. He notes that freelancers tend to be younger.  He writes:

What else do we know about these freelancers? They skew young: Those aged 18 to 34 are much more strongly represented in the freelancer ranks than in the workforce as a whole. Interestingly, they are slightly underrepresented in the full-time independent worker ranks in the MBO Partners survey. Younger workers are more likely than others to do a gig here or there, but less likely to be full-on independent professionals.

Also, increasing percentages of both freelance and independent workers say they do such work by choice rather than economic necessity, which makes sense in an improving economy. It also indicates that they’re more likely to stay independent for the long haul.

So there you have it. A big segment of the workforce labors in something other than full-time, traditional jobs, while the digitally enabled gig economy is real and growing. U.S. employment laws and benefit systems, meanwhile, are still built around those full-time traditional jobs. So even if the U.S. labor market hasn’t exactly undergone a freelance revolution over the past few years, change and conflict are in the offing.