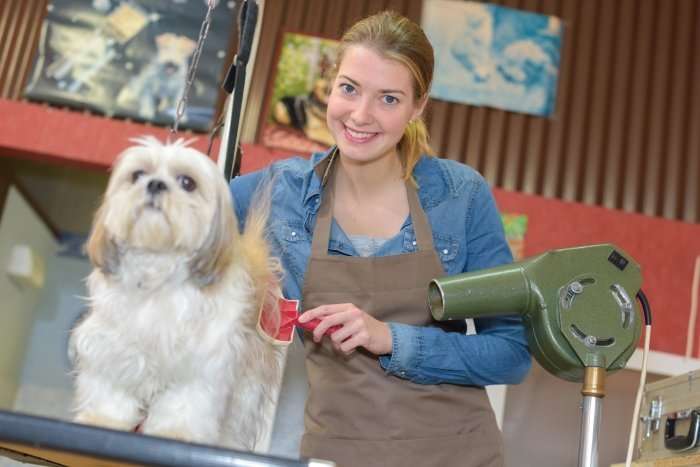 From JDSupra, Joshua Sudbury reports on a Tennessee case in which dog groomers were found to be employees under the ABC test.  Joshua writes:

The case involved a business in Knoxville, Tennessee, which, according to its owner’s testimony, was “in the business of grooming dogs.” In addition to canine cleaning, the company trained students to become pet groomers and sold certain pet products like shampoo. The company allowed pet groomers to determine their prices on a case-by-case basis, and paid the groomers a 50 percent commission on what they brought in at the end of each week. The company also provided the groomers with necessary grooming supplies, and the groomers sometimes participated in selling the company’s retail items. All grooming services took place at the company’s location in Knoxville, although groomers could work for other companies or themselves at other locations if they wished. Customers called the company to set up appointments rather than calling individual pet groomers, although customers could request to work with a particular groomer. On these facts, the Department of Workforce Development held the pet groomers were covered employees rather than independent contractors.