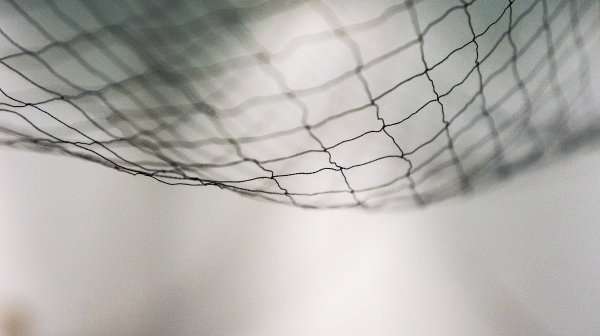 From the Washington Post, Lydia DePillis discusses a movement to provide portable benefits to gig workers that has support from both liberals and conservatives, but not certainly not all liberals or conservatives.  It’s an intriguing approach that could both require employers to properly classify their workers and provide non-empoyees with benefits.  Lydia writes:

It’s a classic strange bedfellows story: Companies in the “on-demand economy” find common cause with labor unions, and left-leaning think tanks join up with free marketeers around a proposition that seems to make so much sense that nobody could talk it down.

That’s what seems to have happened this week around an issue that’s crucial to the growth of new businesses like Uber and Taskrabbit: How to provide benefits to workers who use those platforms to find clients. On Tuesday, a letter surfaced calling for a new social safety net regime that could allow people to move easily from gig to gig without losing the benefits and protections usually contained within the traditional employment relationship. Right now, companies say, it’s difficult for them to offer employment-like perks without running the risk of getting hit with lawsuits.

The missive was signed by a long list of people ranging from the chief executives of Etsy and Lyft to activists for guest workers and home care aides— a disparate group, to be sure. But it also reflects the coalescence of views on one side of a policy debate that has divided the left: The question of whether companies should be allowed to classify workers as something between regular employees and independent contractors, or whether doing so would allow employers to evade responsibility by pushing people who should really be employees into a middle category with fewer protections and benefits.

“Most people still get their benefits through their employers,” says David Madland, director of the American Worker project at the Center for American Progress, who knew about but didn’t sign the letter. “How do we design it so all workers, regardless what their classification is, get good benefits, without undermining what other workers get? That’s where the difficulty would come in.”

Read the full story at Tech companies, labor advocates, and think tankers of all stripes call for sweeping reforms to the social safety net