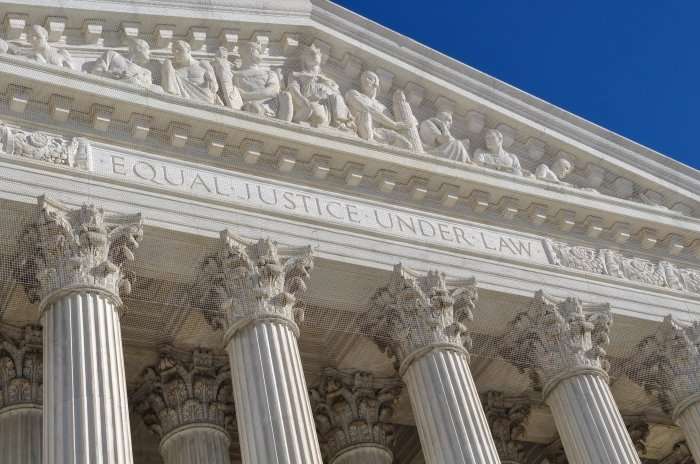 In January, we reported that the Supreme Court granted review of three conflicting Court of Appeal decisions to settle the question of whether an agreement requiring that employees resolve employment-related disputes through individual arbitration violates the National Labor Relations Act (“NLRA”).