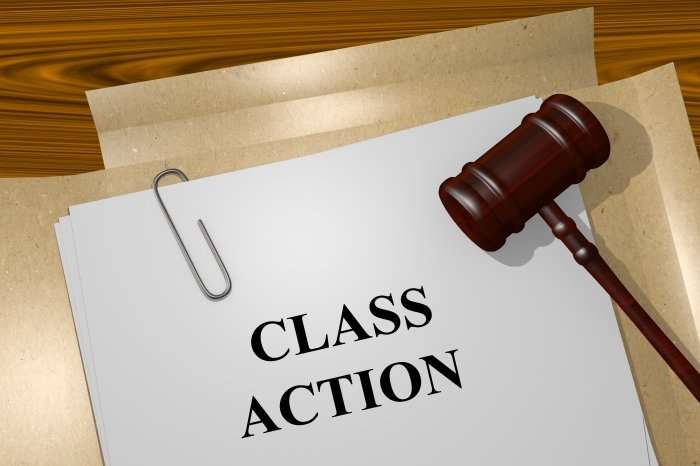 From Lexology, Manatt Phelps & Phillips LLP report that the Supreme Court will review the validity class action waivers in contracts.  This is of particular importance in cases of misclassification because employers use arbitration agreements and class action waivers to mitigate their risk when classifying workers as independent contractors.  Manatt Phelps & Phillips LLP write:

After multiple petitions, and amidst a broadening split of the federal appellate courts, the U.S. Supreme Court agreed earlier this month to decide whether class action waivers in arbitration agreements in the employment context violate the National Labor Relations Act. The hotly contested issue arose when the National Labor Relations Board declared that such waivers violate employees’ Section 7 right to engage in protected, concerted activity by requiring individual arbitration and foreclosing class or collective actions of any kind. Federal appellate panels have split on the question, with the Second, Fifth and Eighth Circuit reaching the opposite conclusion while the Seventh and Ninth Circuits have agreed with the Board. The justices have agreed to weigh in on the issue by consolidating appeals from the various circuits for oral argument later this term, but one factor makes the case even more complicated: the composition of the Court. Unless President Donald J. Trump taps a new justice who is confirmed by the Senate in time to hear the case, the potential exists for a 4-4 split decision.

A split developed among the federal appellate courts. Faced with the question for a second time in Murphy Oil, the Fifth Circuit stood fast and again rejected the NLRB’s argument. “Murphy Oil committed no unfair labor practice by requiring employees to relinquish their right to pursue class or collective claims in all forums by signing the arbitration agreements at issue here,” the panel wrote. Similar holdings followed from the Second and Eighth Circuits.

But other circuits agreed with the NLRB, including the Seventh and Ninth Circuits in Epic Systems v. Lewis and Morris v. Ernst & Young, respectively. In Morris, for example, the Ninth Circuit noted that the agency is tasked with defining the scope of NLRA rights, attaching deference to the Board’s interpretation of the statute.

“Section 7 protects a range of concerted employee activity, including the right to ‘seek to improve working conditions through resort to administrative and judicial forums,’” the court said. “Concerted action is the basic tenet of federal labor policy, and has formed the core of every significant federal labor statute leading up to the NLRA.”

Given the division among courts, both the NLRB and the employers involved in the Seventh and Ninth Circuit cases asked the U.S. Supreme Court to weigh in on the issue.