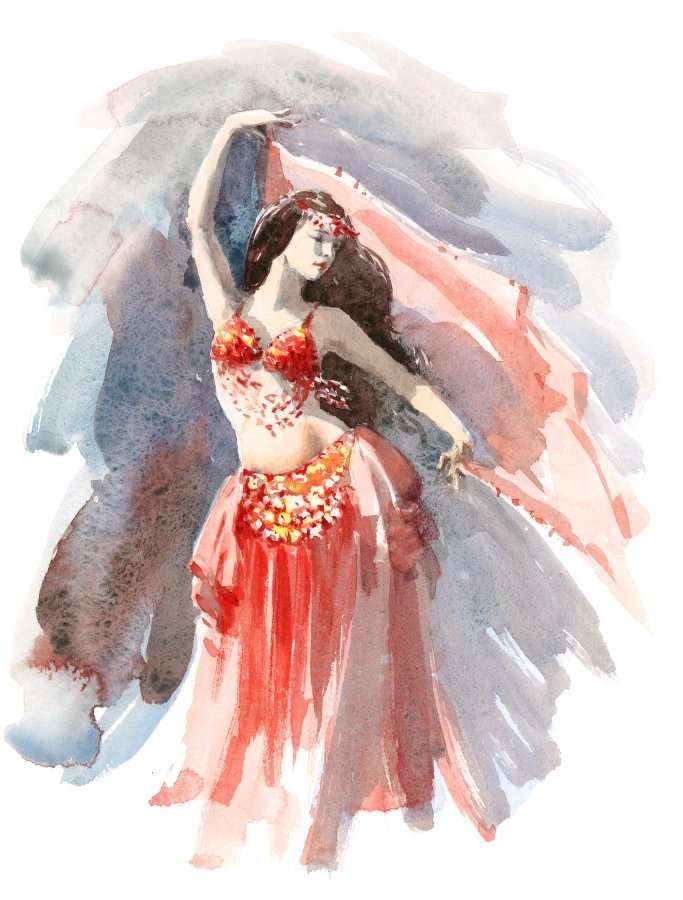 From Mondaq, Richard R. Meneghello discusses a recent case in which the Sixth Circuit Court of Appeals upheld  the validity of arbitration agreements in employment agreements. Richard writes:

Late last week, the 6th Circuit Court of Appeals (hearing federal cases arising out of Ohio, Tennessee, Kentucky, and Michigan) struck down a proposed class action lawsuit filed by a group of exotic dancers hoping to prevail on an argument that they were misclassified as contractors, relying on the Supreme Court’s Epic decision for the proposition that the workers’ arbitration agreements precluded class litigation. This is welcome news for gig companies, as the ruling demonstrates that this standard can apply to federal misclassification proceedings, and is a good reminder that there are significant benefits associated with arbitration agreements with class waiver provisions.

The August 23 decision in McGrew v. VCG Holding Corp. is brief (just two pages long) and to the point. It briefly recaps the underlying case—a group of exotic dancers who worked for PT’s Showclub in Louisville, Kentucky, brought a misclassification case against the hiring entity alleging they should have been classified as employees. The club defended the case by pointing to the arbitration agreements signed by each dancer containing class waiver provisions, and the lower court dismissed the class action case and ordered the dancers to proceed with individual arbitration claims. The workers appealed the decision to the 6th Circuit, which held off on a final ruling on the matter until after the SCOTUS could weigh in on the much-anticipated Epic ruling.

The appeals court then dropped the final hammer on the dancers’ class action case. “Because the holding ofEpic…means that individual arbitration agreements are enforceable against both employees and independent contractors,” it said, there is no reason to continue with the class litigation. The three-judge panel of the appeals court affirmed the lower court ruling and dismissed the class action case.

The business involved in this decision was not a gig economy company, but it makes little difference. The 6th Circuit confirmed that the Epic ruling should apply to misclassification cases, which means that any gig worker challenging your business model in that federal jurisdiction should be forced to honor the terms of the valid arbitration agreement you had them sign—including those agreements with a class waiver provision. Of course, the underlying agreement needs to be valid and needs to include an enforceable class waiver provision for you to take advantage of the current state of the law, so now would be a good time to have an attorney review your existing agreements to ensure they comply with local law and provide you the benefits of the Epic decision. And if you don’t have such an agreement in place, now would be a good time to do so. While we can’t predict whether other federal appeals courts will rule in this same manner, signs are positive that the Epic ruling could be an epic piece of good fortune for gig companies defending against misclassification cases.