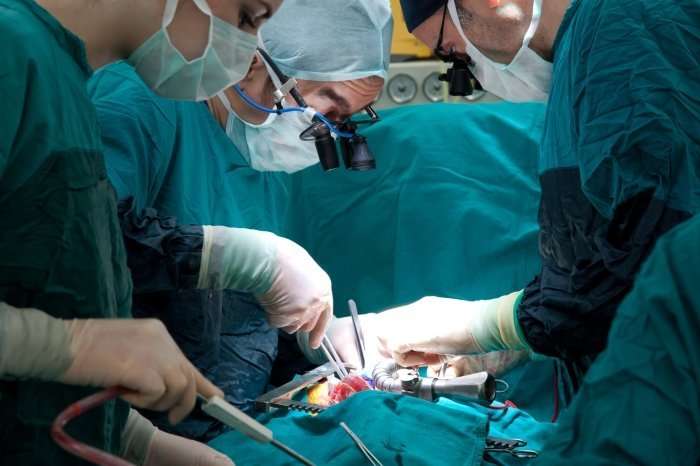 From the Glasgow Daily Times, Ronnie Ellis reports on a case in which a hospital was alleged to be liable for injuries to a patient caused by a physician who was an independent contractor. Ronnie writes:

Adams subsequently alleged she suffered paralysis in one leg as well as foot problems and knee pain and sued Sava and the hospital for malpractice. The lower court dismissed the hospital from the suit; Adams reached a settlement with Sava but appealed the dismissal of Lake Cumberland to the Court of Appeals which ruled in her favor. The hospital then appealed that decision to the Supreme Court.

Thursday, Bryan Todd Thompson, representing Lake Cumberland Regional Hospital, argued the state legislature has “extensively regulated” the licensing of physicians but has never “placed a duty on hospitals to be responsible for credentialing an independent contractor.”

He said if the court creates a “new cause of action” in the form of “negligent credentialing,” hospitals in general, and especially rural hospitals, will be reluctant to grant credentials to new physicians.

Justice Bill Cunningham asked if there is a practical difference between negligent credentialing and negligent hiring — employing an incompetent provider.

“The distinction is the commonwealth for 100 years has never held someone responsible for someone they haven’t hired,” Thompson said.

He went on to argue Sava, like other physicians practicing in Kentucky, had already been vetted and licensed by the Kentucky Board of Medical Licensure.

Thompson further argued that Kentucky has a documented shortage of physicians, a shortage expected to increase over the next decade, and placing additional liability for credentialing licensed physicians will discourage physicians from re-locating to Kentucky and its rural hospitals.

But Stephen M. O’Brien III, representing Adams, said the Court of Appeals ruling adds no new or additional cause of action.

“Hospitals and every other person have a duty to ensure proper care,” O’Brien told the court, and the hospital argues it has no duty to prevent foreseeable injury.

He said Cunningham was correct in questioning if there is any difference between negligent credentialing and negligent hiring and represents no new liability for hospitals.

“This was not an issue until someone tried to put a name (negligent credentialing) on the issue,” O’Brien argued.

Cunningham asked if retaining the services of an independent contractor doesn’t protect the hospital “somewhat from the liability of the contractor?”

But O’Brien, claiming Sava had previously been successfully sued for malpractice in other states and had a record of substance abuse, said the hospital is liable for contracting with a physician who “shouldn’t have been allowed to practice at the hospital.”

Justice Michelle Keller asked why any new cause of action established by the court wouldn’t also apply to other licensed professions, including attorneys.