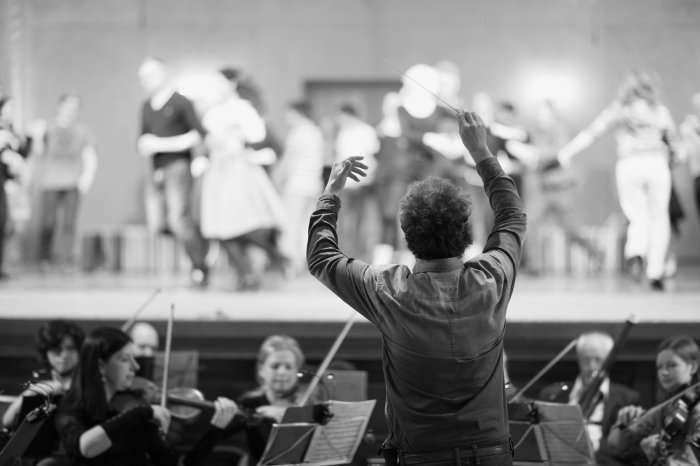 From the National Law Review, Chad P. Richter, Howard M. Bloom and Philip B. Rosen discuss a National Labor Relations Board (NLRB) decision that musicians in a theater company were employees and not independent contractors.  They write:

A Regional Director of the National Labor Relations Board has ruled that a group of musicians were statutory employees under the National Labor Relations Act and, therefore, entitled to vote in an NLRB-conducted union representation election. In the Matter of Fiddlehead Theatre Company, Inc. and Boston Musicians Association et al., Case Number 01-RC-179597 (July 26, 2016).  The decision comes on the heels of a holding by the U.S. Court of Appeals for the District of Columbia Circuit granting enforcement of an NLRB Order that musicians with the Lancaster Symphony Orchestra were employees, not independent contractors, and entitled to join the union. Lancaster Symphony Orchestra v. NLRB, No. 14-1247 (D.C. Cir. 2016).