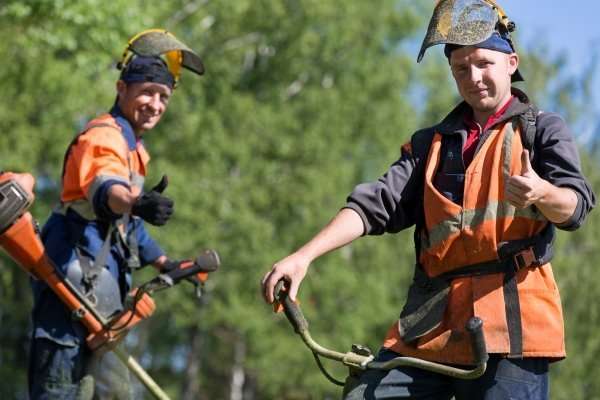 From the Shrewsbury Lantern, a report that a landscaping company misclassified workers as independent contractors and failed to maintain accurate payroll records.  The report states:

A Westborough man and his landscaping company will pay more than $31,000 in restitution and penalties to resolve violations of the state’s wage and hour laws, Attorney General Maura Healey announced today.

“This business failed to pay its employees the appropriate wages they earned,” AG Healey said. “Our office will continue to work to address wage theft in all of its forms and make sure that all employees in Massachusetts are paid what they are owed.”

The AG’s Office determined that the company failed to pay the appropriate overtime rate to nine employees during multiple pay periods between April 2012 and December 2014, amounting to more than $24,000 in unpaid overtime wages. The state’s Overtime Law requires employers to pay qualifying employees time and one half their regular rate of pay for all hours worked over 40 in a work week.

The AG’s Office also determined that the employer misclassified employees as independent contractors, failed to maintain true and accurate payroll records, and failed to issue suitable paystubs as required by law.

Under the terms of a settlement agreement, Amaral admits to unintentional violations, and will pay more than $31,000 in restitution and penalties.

Read the full story at Shrewsbury Landscaping Company to Pay More than $31,000 to Resolve Overtime and Employee Misclassification Violations