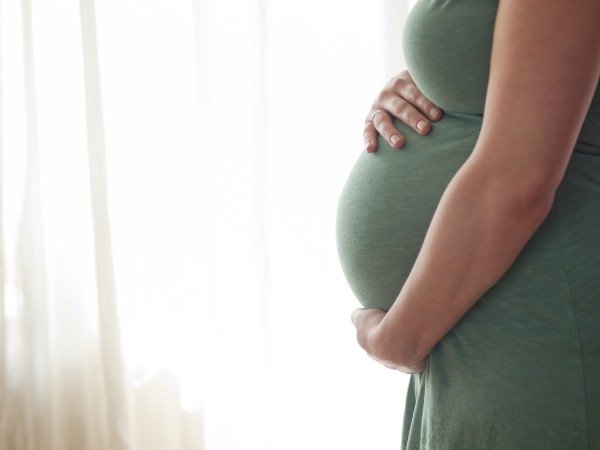 From the Washington Post, Lydia DePillis reports on a situation where a worker as classified as an independent contractor, requested benefits provided to employees, and was subsequently let go.  This type of case illustrates some of the worst problems in siutations where workers are misclassfiied.  Lydia writes:

Every weekday for the past two and a half years, Ariel Wilson Cetrone showed up for work in the morning at a small District government agency, poring over grant applications and performance reviews for the arts projects she oversaw. Her name was listed on the staff directory on the agency’s Web site, she had a D.C. government e-mail address, cell phone, and business cards, and put in 40 hours just like everybody else.

But she wasn’t like everyone else. Cetrone was a contractor, along with two other staffers at the D.C. Commission on the Arts and Humanities, and therefore not entitled to benefits like workers compensation or unemployment insurance — or more importantly when she became pregnant, the eight weeks of paid family leave that D.C. government employees get.

“They made us look to the public like we were full-time employees, but we didn’t have any of the benefits,” Cetrone says.

Cetrone thought it was unfair she’d have to take time off to have a baby without pay. But it didn’t strike her that there was anything untoward about it — until she began seeing reports on all the lawsuits over misclassification in the “sharing economy,” alleging that everyone from Uber drivers to Homejoy cleaners should be treated as employees rather than contractors.

“I started looking at my contract, and reading all the articles about Uber,” Cetrone says. “And I’m like, if these people are working 20 to 50 hours a week, then maybe my contract isn’t legal.”

When she raised her concerns, she soon found herself out of a job….”

Read the full story at She thought she was entitled to maternity leave. After asking for it, she lost her job