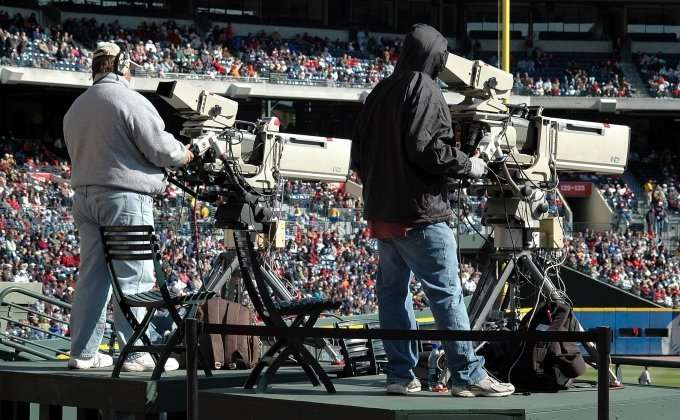 NLRB FINDS BROADCAST SPORTS TELEVISION TECHNICIANS AND CAMERA OPERATORS TO BE EMPLOYEES, NOT IC’S. The NLRB Regional Director in Boston has determined that broadcast television technicians and camera operators working for Green Line Group Inc. (GLG), a company that provides technical crews primarily for professional sporting events including Red Sox, Bruins and Celtics games, to be employees under the National Labor Relations Act and may therefore be represented by a union. The IBEW, who filed a petition to represent the technicians, argued that the workers have been misclassified as ICs by GLG. In reaching his determination, the Regional Director found that while there were some factors that supported a finding of independent contractor status, the weight of the factors overall supported employee status. The facts that the Regional Director found supportive of employee status included the following: the technicians were clearly identified as working for GLG; they did not generally supply their own equipment or tools; their work is part of the regular business of GLG; many had long-term relationships with GLG; the technicians could not negotiate their fees with GLG; GLG failed to demonstrate that the parties believed they had entered into independent contractor relationships;  and there was no evidence that the technicians were rendering services to GLG as independent businesses, as they had no entrepreneurial opportunities and bore no risk as a result of their work for GLG. The Regional Director’s decision stated that he did not find it significant that a few of the technicians were engaged by GLG as corporations. Green Line Group Inc., Case 01-RC-181492 (Sept. 16, 2016).