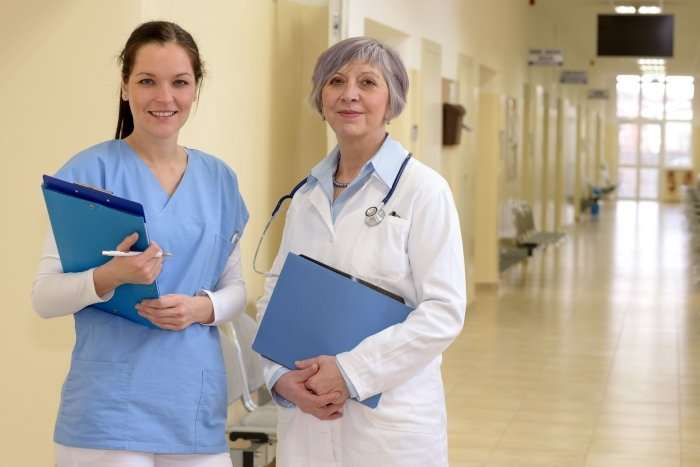 From State of Reform, Zack Hale reports on a bill recently passed by the California Assembly that would allow rural hospitals to directly employ doctors; currently, rural hospitals are prohibited from directly hiring doctors as employees.  Historically, there has been concern that non-doctors employing and/or supervising doctors might affect the practice of medicine.  However, this prohibition may affect the ability of rural hospitals to attract and retain physicians.  Zack writes:

The bill, introduced by Assemblymember Jim Wood (D-Healdsburg), seeks to change this by allowing Critical Access Hospitals (CAHs) to hire physicians and offer benefits instead of employing them indirectly as contractors.

Currently, doctors practicing at CAHs as independent contractors must provide their own medical insurance, medical malpractice insurance, and retirement plans.

Dr. Kevin Flanigan, CEO of North Inyo Healthcare Group in Bishop, said in an interview that one of the bill’s main benefits is the stability it would provide.

“It allows for the hospital to offer existing providers a true comprehensive employment contract that includes benefits and therefore some long-term security,” he said.

This would make recruiting and retaining and physicians easier for CAHs, he said.

In a 2015 survey of medical residents, 92% of respondents said they would prefer to earn a salary versus working as an independent contractor.

Dr. John Rochat, a physician working at Mendocino Coast District Hospital as an independent contractor, was one of 11 physicians hired as a salaried employee under a previous pilot program in the state that has since lapsed. He lost all of his benefits when the program expired.