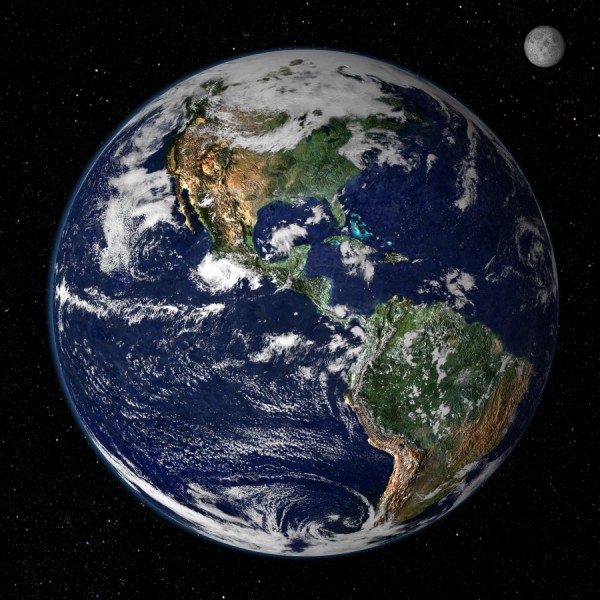 ATC Hub reports a fascinating conversation with Simon Townsend who discusses the growth of the sharing and gig economy, what is hindering the change, and industries that will be most affected by the move towards freelancing.  Some of Simons thoughts are:

“If you look at society moving towards more of a sharing economy or community style approach, then those people don’t really want or need that tenure; nor do they need the benefits that traditionally go with it. Of course there are a lot of people who still do, so it’s not something we’re seeing everywhere but we we’re seeing it in verticals like IT or locations such as Silicon Valley, places where there is high demand, but also a high number of people available with that skill set. The ability to move and shift around as you want becomes really beneficial.”

“These trends aren’t across all geographies or industries yet but overall the trend is pushing this way. The research is indicating that we’ll see these work trends move into other industries over the next 5 to 10 years.”

The rise of the freelancer

“The other thing we’re moving towards is looking at the contingent work space as a stepping stone, a leapfrog space. We’re seeing the rise of the freelancer, where it’s not simply people who are specialising in one contingent field. Rather than a project manager moving from project to project, or an IT person moving to project to project, in the freelance space we’re seeing people pick up a myriad number of jobs that they can do in the moment. This would be an IT person going from an IT project to a little house painting, to a bit of coding, to logo design to driving for a day. It’s the ability to swap and change and do something different and interesting. Although this is currently more of a younger Gen Y approach than anything we’re seeing starting to move through the generational landscape.”

Challenges in a freelancer world

“This drive towards doing something interesting and different on a daily basis is fascinating; it’s beneficial for organisations as long as they can understand what their core business is.”

“If organisations can retain their core and outsource all the various elements that go around that core service, and make sure that all those non-core elements can be completed in a timely fashion then they will succeed. This is where we see the rise of the freelance manager systems, where you can track and log everything that’s going on, as well as rate the people working on tasks.”

“This also plays into that Contingent Space. When you shift everything into task based work and shift it out of the organisation you can see not only cost reductions but you can gain an ability to get stuff done really, really fast. That is one of the things I think will be driving the future.”

Where I Thought the Contingent Workforce Would be in 2015

“If you look at the way people use tools and platforms in their everyday life the adoption rates are really fast. A new social platform comes out, and everyone jumps out on to it, they learn to use it very quickly but when it comes to applying that behaviour inside the firewall the traditional HR departments don’t seem to want to risk upsetting the apple cart….”