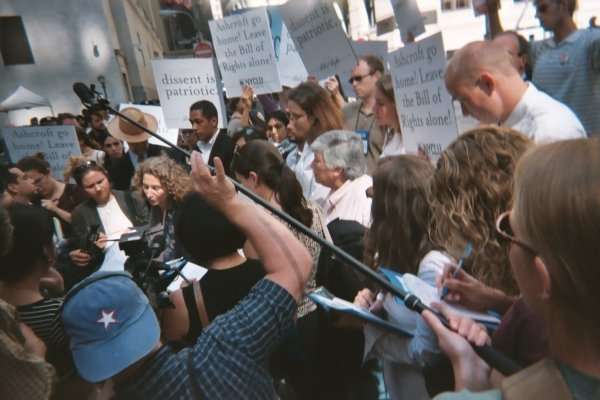 WorkCompCentral reports that Reuters journalists have filed a class action lawsuit alleging that they were misclassificed as independent contractors.  The article states:

Staff members at the news agency Reuters have filed a class-action lawsuit claiming to have been wrongly classified as independent contractors, which denied them basic benefits, including workers’ compensation coverage.

Reporter Phillip Furey, the lead plaintiff, alleges the agency denied him overtime, vacation, health benefits and meal breaks for 10 years, according to a report in the news agency, courthousnews.com

The suit claims Thompson Reuters and Reuters Ameica “willfully misclassified plaintiff and other journalists as independent contractors in order to maximize profits at the expense of journalists.  Through the misclassification scheme, defendants avoid the costs of providing workers’ compensation to their won journalists, further denying them of much needed compensation in the event of work-related sickness or injury,” reads the claim.