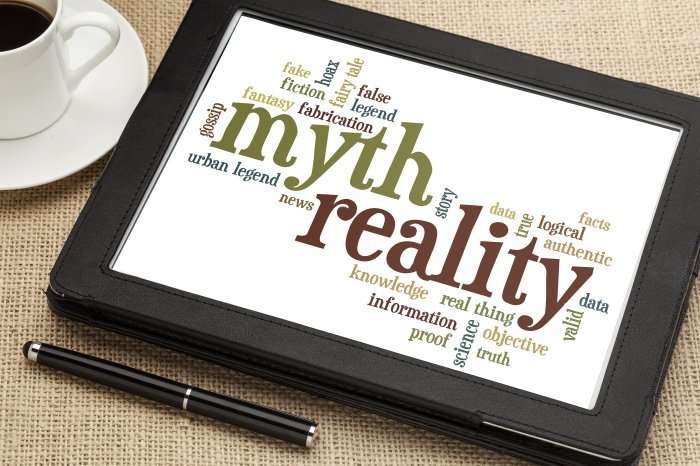 One major constant throughout six years of research is that independent workers are choosing this type of work. In 2016, 60% of full-time independent workers say they chose to work as an independent. Another 30% say choice played a determining factor. Only 10% reported that they were doing independent work because of such factors as downsizing, layoffs, or an illness.

According to Gene Zaino, CEO of MBO Partners, “A common misconception is that the trend toward self-employment stems from a lack of worthy, meaningful ‘real’ full-time, traditional jobs.”

Among part-time independents, 61% wanted to supplement their income, and 43% wanted to pursue a passion or interest. However, 71% stated that they were working by choice.

Zaino says that independent workers choose this way of working for a variety of reasons, including improved work/life balance and the desire to start a business. “In addition to lifestyle choices, most independent workers are motivated self-starters who simply see it as a viable way to earn a living using their unique and valuable skills,” he says. “Independents are content and secure with their choice of work; they are happier working on their own, and note that they’ve always wanted to be their own boss.”

On a 10-point scale, 65% of full-time independent workers rank their satisfaction between 8 and 10, and 22% rate it a 10. These workers admit that there are challenges, but they’re outweighed by flexibility, greater control, and the ability to shape their own future.

Bruce Tulgan, founder of RainmakerThinking Inc., a management research, training, and consulting firm, and the author of Not Everyone Gets a Trophy: How to Manage the Millennials, believes there are several reasons why this type of work would be appealing, especially to millennials. “Autonomy, flexibility, responsibility, creativity, and the chance to determine more of what one learns, with whom one works, and what kind of work one does, as well as potentially earn greater rewards are some of the factors.”

Many people unfamiliar with independent work might think that it’s a game of chance. “A majority of non-independents (61 percent) cite the lack of predictable income as the single greatest risk, with about half specifically viewing permanent employment as more secure than independent work,” Zaino says.

However, independent workers disagree, and 43% of them believe that this type of work is more secure than traditional work; 33% believe it is equally as secure. “Investing one’s own money does not even make the top 10 in terms of challenges as reported by independent workers,” Zaino explains, and says this shows that independents view risk quite differently from those on the outside looking in.

Other factors also reduce the risks of working independently. “It is a relatively low commitment in terms of time horizon and in terms of the ultimate stakes,” Tulgan says. “You can do short term assignments; you can walk away; if you fail, the harm to your life/career is less.”

At the same time, he says independent work provides a lot of opportunities: “It can include a lot of change and variety – new workplaces, new people, new learning, and new projects, tasks, and responsibilities.”

However, Tulgan does believe there are risks. “Resource constraints and gaps in paying clients/customers can occur; also, there is no established career path – there’s a much greater burden on the individual to chart the next steps along the way,” he explains.

Granted, traditional jobs can also disappear in the blink of an eye, along with perfectly planned career paths. But Tulgan explains, “The advantages of a traditional job are having the rights and privileges of an ‘employee’ and access to the greater resources of an established employer over time – employers are certainly more likely to invest resources in employees than non-employees.”