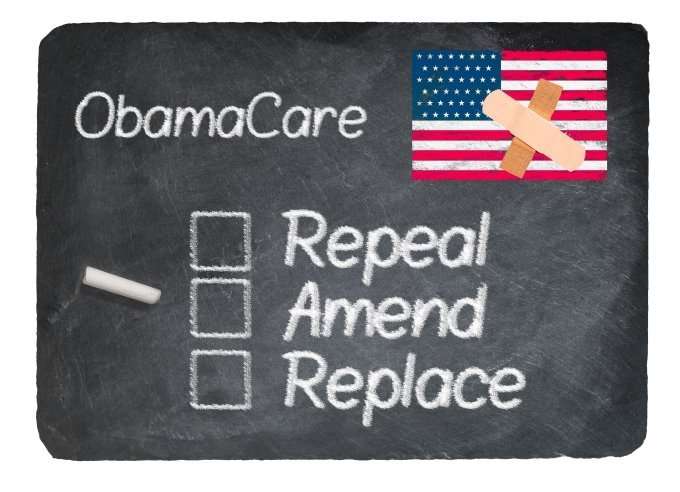 From the NewsTimes, Micha Kaufman predicts that repealing Obamacare will have a negative effect on freelancers.  Micha writes:

Thanks to the ACA, 2014 was the first year that every American had access to affordable healthcare, but freelancers were signing up as early as 2013. For the first time, everyday Americans were free to leave their jobs to pursue freelance gigs without worrying about losing health insurance coverage. Those who were already freelancing were given a safety net and younger millennial freelancers were able to stay on their parent’s health insurance until the age of 26.

Those policy changes have brought real benefits to people’s lives. Those who were already freelancing found less expensive alternatives than what they were paying, limiting risk without hampering the ability to provide. Individuals with pre-existing conditions could keep the jobs they had without literally risking their lives. Recent grads with a passion and an idea had the chance to take a professional risk without also taking a bodily one.

And those opportunities have been seized. For example, millennials make up 75 percent of Fiverr’s user base. Some estimates put millennials at 40 percent of the full-time independent workforce. It’s the U.S.’s largest workforce and a generation of 83 million Americans who value flexibility and setting their own course when it comes to where and how they work. Their attraction to freelancing illustrates how many within our largest working demographic want to pursue their careers, and just how many rely on the ACA.

Some examples of the positive impact of the ACA hit closer to home for me. Beth Weisendanger, born with muscular dystrophy, is a Fiverr community organizer living in New York. Beth has been a double amputee for almost her entire life but has been able to seize opportunity thanks in some part to her use of prosthetics. Before working at Fiverr, Beth had a “traditional” job in addition to freelance musical work, but without the coverage she had under her parent’s plan she would have had no path to pay for prosthetics that cost hundreds of thousands of dollars. Beth was fortunate to have health insurance when she needed it, but there’s serious concern about whether that window will stay open.