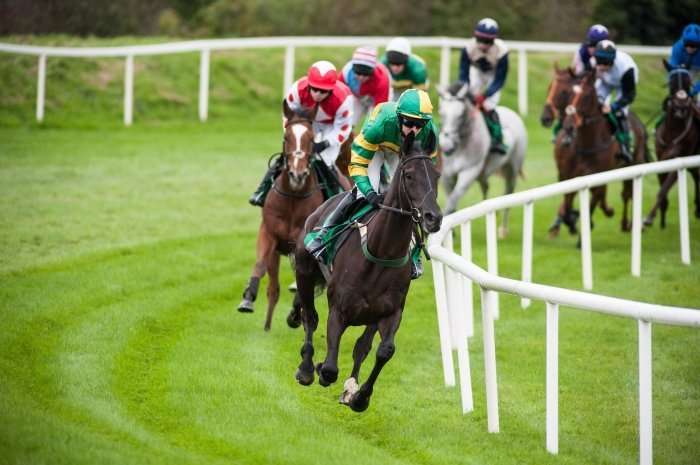 From HR Daily Advisor, Charles Bradley discusses a recent Kentucky case in which a chaplain for a racecourse was found to be an independent contractor.  Charles writes:

“Howard” started working as a chaplain at Keeneland’s racecourse in 1999. As chaplain, he was charged with ministering to track employees, leading Sunday services during race meets, presenting devotionals, performing funeral services, and blessing meals when asked to do so.

During his time at Keeneland, Howard had an office on the track’s premises stocked with supplies and received a monthly salary with annual raises. He was provided a pickup truck and golf cart to use on Keeneland’s property as well as parking spaces for both vehicles. He was also granted free admission to the track during meets and received a discount on merchandise purchased at the track.

Although Howard was occasionally identified as an employee in various filings made by Keeneland, he did not receive any benefits offered to employees. Further, he received a 1099 rather than a W-2. Additionally, for his first few years of work, he received his compensation through Kentucky Racetrack Chaplaincy rather than Keeneland.

Howard was terminated by Keeneland in September 2013. The following month, he filed suit, asserting that he was discriminatorily discharged based on his disability following a diagnosis of Parkinson’s disease. In April 2014, he filed a motion asking the trial court to decide whether he was Keeneland’s employee or an independent contractor and whether his termination was discriminatory.

After examining the factors that establish an independent contractor relationship, the trial court held that Howard was not an employee of Keeneland. Since only employees can seek relief under the Kentucky Civil Rights Act (KCRA), the trial court dismissed his discrimination lawsuit. He appealed that decision.

On the other hand, the court found that several factors favored an employment relationship. First, Keeneland provided Howard with the supplies necessary to complete his work. Also, he served as the track’s chaplain for 14 years, received a salary for his work, and was one of a number of individuals who worked at the track. The court found that the parties’ contemporaneous beliefs regarding whether he was an employee or independent contractor did not weigh in favor of either side.

Differentiating its analysis from federal law, the court of appeals found that no single factor was determinative. Based on its examination of the independent contractor factors, the court held that the test militated in favor of finding that Howard was an independent contractor. The decision of the trial court was affirmed. Powers v. Keeneland Association, Inc., No. 2015-CA-001868 (Ky. App., March 31, 2017).

Read the full story at Was Racetrack Chaplain an Independent Contractor or an Employee? – HR Daily Advisor