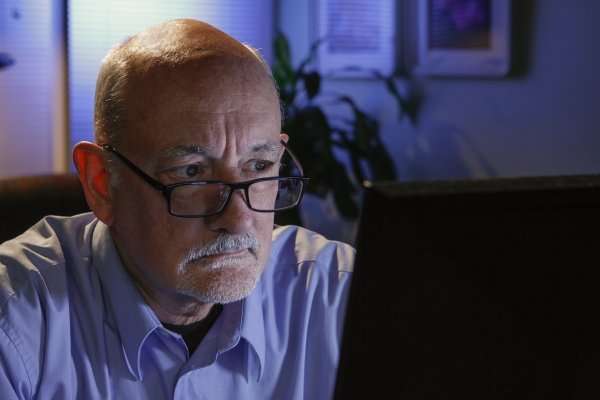 From Phys.org, Joseph C. Davis discusses the growth of the gig economy and the development of platforms that enable companies to farm out piecework.  Joseph writes:

“An even bigger global on-demand workforce has been nurtured by crowd-based platforms such as Amazon’s Mechanical Turk AMT and CrowdFlower on which millions of workers perform what are known in the trade as micro-tasks.

These are tasks such as tagging images, extracting keywords, gathering or checking address data, translating small fragments of texts and so on. AMT refers to these as human intelligence tasks (HIT). One HIT can be completed in a few seconds or a few minutes (for which workers may be offered a few cents) and they come in HIT groups of hundreds of HITs.

At the time of writing, there were about 300,000 HITs on offer at AMT. An average Turker (as they are referred to by AMT) can expect to earn US$2 to US$5 per hour on a good day, but there’s no guarantee in terms of regular work availability.

Platform providers play the role of middlemen who attract the service requesters on one side and the providers or workers on the other. The number of workers registered on these platforms continues to grow. Despite the low wages and the absence of any meaningful rights, an estimated four million people regularly turn to such platforms seeking work.

Many platform owners and innovation gurus have tried to dress up the gig economy as ushering in a new era of flexible, egalitarian, liberating work. But it’s hard to disagree with the observation made by the American employment and civil rights attorney Moshe Marvit, writing in the Nation magazine, that at its core, it has reinvented piecework for the digital age…”