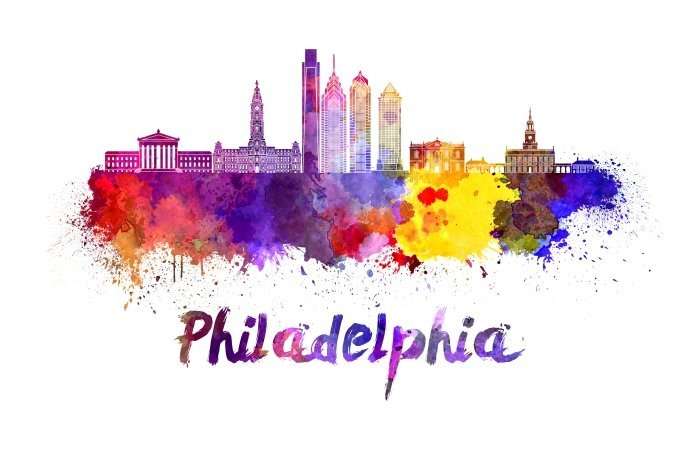 From the Inquirer, Juliana Feliciano Reyes discusses the recent California decision and how it may affect other employers. Juliana writes:

This week, the California Supreme Court issued a ruling that will make it harder for employers to classify their employees as independent contractors, leaving observers to wonder how the decision will affect companies like Uber and Lyft, which have built their businesses on the independent contractor model.

Now in California, employers have to prove that independent contractors are:

The California decision is similar to a 2015 ruling by a federal judge in New Jersey, where the law is very favorable toward employees.

In New Jersey, employers face “a real uphill climb” if they’re in court over a worker misclassification case, she said.

Though that doesn’t always stop companies from misclassifying workers: On Thursday, New Jersey Gov.  Murphy signed an executive order to investigate companies that aren’t complying with the law, saying the practice could be costing the state more than $500 million in lost taxes annually.

And for what it’s worth, Uber and Lyft drivers in New Jersey are still classified as independent contractors, even though that puts the companies at risk for penalties and lawsuits. (There are two such class-action lawsuits pending in California and Massachusetts.)

Pennsylvania is not as employee-friendly as New Jersey or California — though there is a law on the books when it comes to the construction industry. Signed by then-Gov. Ed Rendell in 2010, the law imposes fines on employers who misclassify construction workers. It was cheered by trade unions and scorned by employers, who said it would make it harder for new businesses because they often start out by using independent contractors.

In the Philadelphia area, Andy Santillo, a labor lawyer with Winebrake & Santillo in Montgomery County, says that he hasn’t seen an uptick in worker-misclassification cases, but that because of the headline-grabbing nature of some of them — the Ubers, the Lyfts, the Grubhubs — many people are examining these issues more closely.

And because the Trump administration has taken an antiregulation stance when it comes to businesses, we’ll begin to see these decisions fall to the states, Keyser said, as more lawsuits around the issue crop up nationally.

At the same time, bills have been introduced in at least eight states that presume workers are contractors if they find their work through online platforms like TaskRabbit or Handy.

“If you’d like to avoid being in court, as most employers do, you need to be conservative about how you classify employees,” she said.

Source: Why Philly employers should pay attention to this California Supreme Court ruling