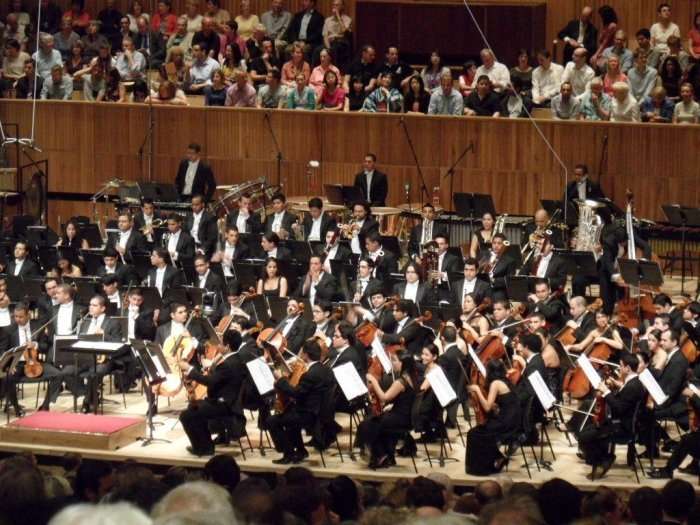 From Labor & Employment Perspectives, Christina M. Kennedy discusses a recent case in which orchestra musicians were found to be employees and able to unionize.  Christina writes:

The United States Court of Appeals for the District of Columbia Circuit has ruled that orchestra musicians are actual employees and not independent contractors, making them free to unionize. The recent decision denied a petition from the Lancaster Symphony Orchestra which challenged the National Labor Relation Board’s (NLRB’s) finding that the musicians were employees of the orchestra in large part because of the control the Orchestra wielded over them. In the underlying decision, the NLRB emphasized the Orchestra’s control over the musicians’ performance, and the appellate court echoed this point by describing the conductor as having “virtually dictatorial authority” over the musicians.

In rendering its decision, the Court reviewed a 10 factor test to evaluate whether the musicians were independent contractors or employees. In focusing on the “control” factor, the Court noted that the orchestra forbids the musicians from doing such things as crossing their legs and requires them to remain “attentive” through a performance. The musicians may not talk during tuning, and one musician reported being reprimanded when she left her seat to talk to another colleague. To be fair, the Court did note that some of the factors leaned in favor of finding the musicians to be independent contractors. However, at the end of the performance, the Court noted the “conflicting evidence” required it to defer to the board and uphold the board’s finding that the musicians were employees.

Read the full story at Orchestra Left Without A Chair When The Music Stops: Another Independent Contractor Misclassification | Labor & Employment Law Perspectives