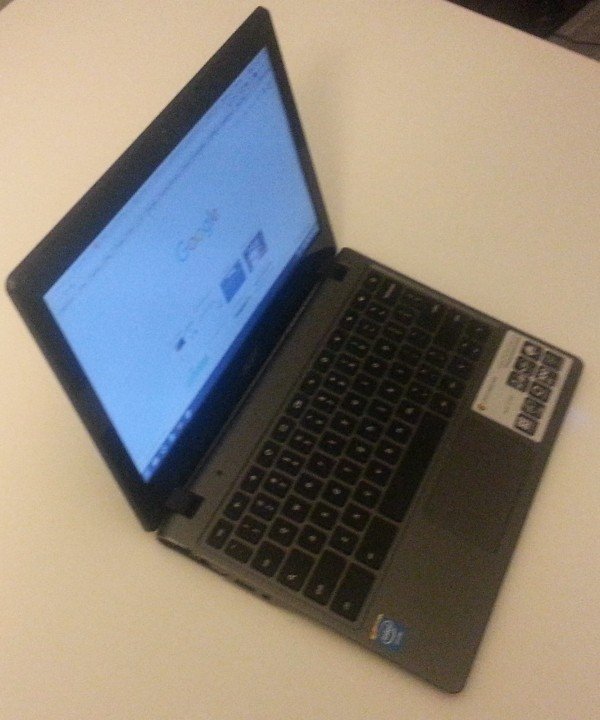 From the Detroit Legal News, Kellen Myers and Patricia Nemeth suggest that creating a third category of worker, the “dependent contractor,” may solve many of the problems of classifying workers as employees or independent contractors.  They writes:

the on-demand work relationship is inherently difficult to classify under the current bifurcated independent contractor/employee approach. The two primary tests courts currently used to determine whether a worker is an independent contractor or employee are the common law control test and the economic realities test.

The common law control test, whose foundations lay in agency law, analyzes how much control an employer has over the manner and means of work performed by an individual. The economic realities test analyzes whether a worker is in business for him or herself or is economically dependent upon the employer.

On-demand workers fall into the gray area between these two tests. An on-demand worker has the freedom to choose when and what apps to log onto to perform work but, when logged in, he or she may be subject to significant control by the employer over things such as the pay rate or how to interact with consumers.

A new dependent contractor classification may capture many of the workers that fall into this gray area. Countries such as Germany and Canada have used such a classification for some time, so it is not an entirely novel idea.

Such legal protections could be some, or many, of the same benefits that employees receive. In this way, the on-demand “in-between” class of workers who are more susceptible to economic volatility would receive protection. In turn, employers would have greater certainty as to their legal obligations.

Such clarity (as compared to the ambiguity which currently exists) would likely lead to a decrease in costly litigation for employers. Additionally, the creation of such a classification would provide some structure for sharing-economy companies to survive and for the United States to compete in a global economy where other countries are benefiting from recognizing a third worker classification.