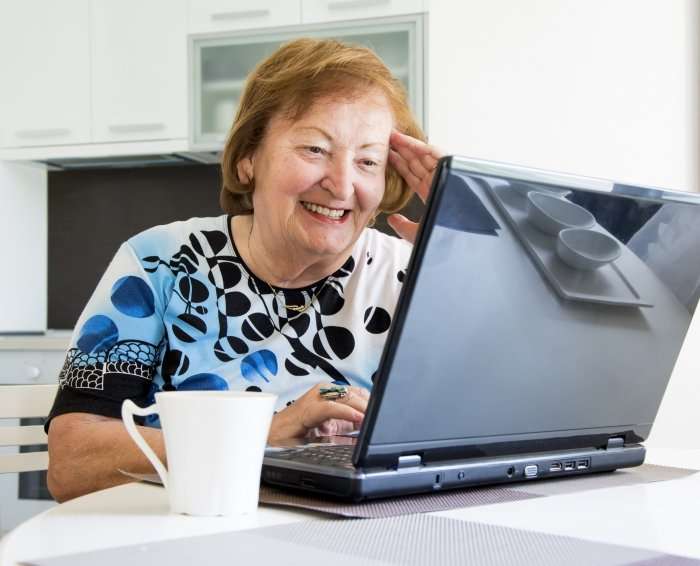 When many of us think of gig workers, we envision millennials. They have undoubtedly embraced the freelance economy, but they are increasingly working alongside Americans in midlife and beyond who are seeking creative ways to stay employed past the traditional retirement age.

Data from Hearts & Wallets, a source of retail investor data and insights, shows that one-third of future retirees expect to earn one-quarter of their income by working, up 7 percentage points from 2016. And more older workers are looking at the gig economy as an option for keeping their income going. The freelance payment platform Hyperwallet just found in new research that 12 percent of 2,000 female gig workers it surveyed were ages 51-70. Their main reasons for freelancing were to earn money and stay active in retirement. While that’s not a staggering percentage, it’s important to realize that women in this age range have not historically been well represented in entrepreneurship, when it comes to participation levels.

One reason for the percolating interest in gig work among older workers is that the barriers to entry are coming down, says Michael Ting, senior vice president at Hyperwallet. Many have found that digital platforms make it easier to tout the skills they have to offer than by using traditional routes, like word of mouth.

“The growth of online platforms is making it easier for people who might not have experience in finding freelance work to participate in the gig economy,” says Ting. “You’ve now got these tech platforms and marketplaces where you can take a more passive approach—list your profile and talk about what it is you are skilled at and they will connect you with people who will pay you for those services. That’s a very different paradigm. It lowers the barrier for anybody to be able to participate.”