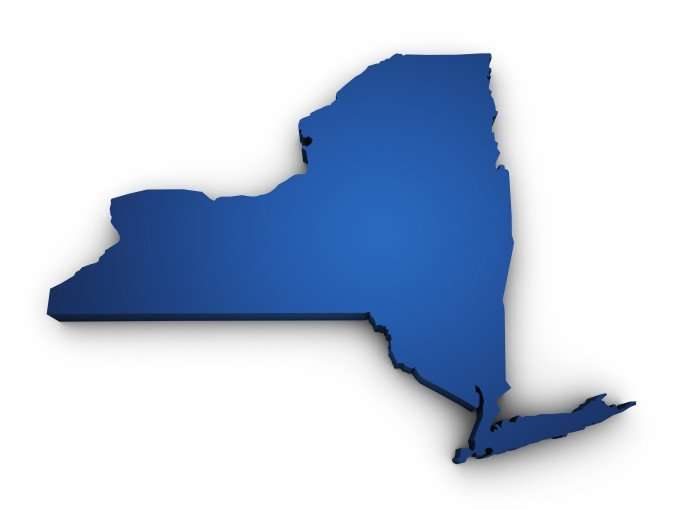 From Politico, Marie J. French discusses the New York state budget and a provision that extends protections from sexual harassment to independent contractors and other non-employees. Marie writes:

Critics say new protections against workplace sexual harassment are inadequate, although it’s likely that Gov. Andrew Cuomo and legislative leaders will hail them as a key achievement.

Women who have reported sexual harassment by lawmakers, along with state Senate Democrats and some attorneys, say the package to be included in the state budget accomplishes little, save for a significant provision extending protections to contractors and other non-employees in a workplace. The other measures give little additional leverage to victims and fail to protect people subject to other kinds of harassment, critics say.

“If you’re going to get at the root of the problem, you need to make it easier to bring these claims and win them,” said Miriam Clark, president of the New York chapter of the National Employment Lawyers’ Association. “This seems to be the moment to enact meaningful legislation that in real life would make it easier for victims of sexual and other forms of harassment to get redress … So we’re pleased about the independent contractor provision, but we’re [also] clear that more needs to be done.”