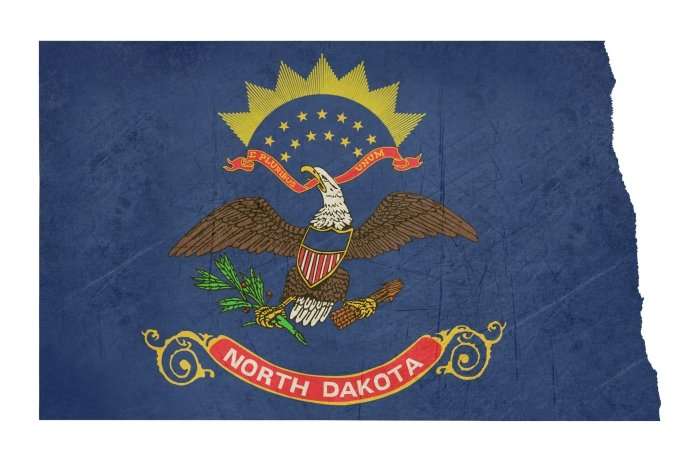 From Legal Newsline, Angela Underwood reports on a North Dakota case in which a workers was able to collect workers compensation benefits and sue her employers.  Angela writes:

He said the opinion will have a “very significant’ impact on how employers treat independent contractors in the state with respect to Workers’ Compensation.

“It is clear from the court’s opinion the injured employee may proceed with the personal injury lawsuit against her employer even though there was a good faith dispute whether the employee was an independent contractor or employee,” said Stock, adding the employer later paid all premiums due for the injured employee after WSI found that she was an employee and not an independent contractor.

Stock said the opinion clearly states that there is no scienter requirement for “willfully misrepresenting” to WSI the amount of payroll or for “willfully” failing to procure workers’ compensation coverage.

“I would advise all clients that they use the safe harbor provisions found in NDCC 65-09-01 and seek a determination from WSI and file an annual statement for all workers being treated as independent contractors,” he said.

“This case is a prime example of the peril an employer puts themselves in by misclassifying workers as independent contractors.”