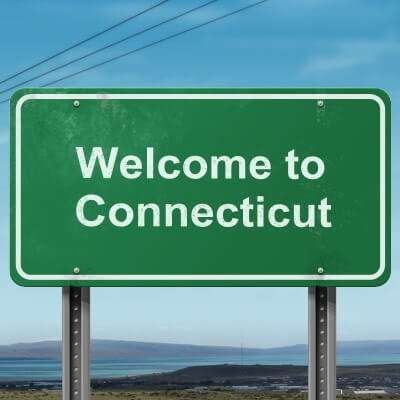 From JDSupra, Daniel Schwartz discusses the Department of Labor’s guidance on misclassification and the complexity of classifying workers in Connecticut which has a different standard.  Daniel writes:

“But the USDOL’s new “interpretation” is certainly going to force employers to take a new look at their relationships to determine whether independent contractors should be better classified as employees.  And it’s going to raise some questions on enforcement as well.

So, to remind you, what are those factors under the “economic realities” test?

But, and here’s where we all need to take a deep breath, this type of analysis isn’t all that new or surprising.  Courts have been using it for a while.  And it shouldn’t cause you to drop everything you’re doing today to look at this.

In fact, if you’re in Connecticut, I would actually suggest taking an even deeper breath because the issue is even more complicated than that.

There is a case now pending at the Connecticut Supreme Court — Standard Oil of Connecticut v. Administrator, Unemployment Compensation Act, that is examining whether certain contractors are “employees” under a different test — the ABC Test, and the proper application of that test under Connecticut’s own misclassification laws).

As explained by the CTDOL:

“The ABC Test applies three factors (A, B, and C) for determining a worker’s employment status. To be considered an “independent contractor,” an individual must meet  all three of the following factors:

A. The individual must be free from direction and control (work independently) in  connection with the performance of the service, both under his or her contract of hire and in fact;

C. The individual must be customarily engaged in an independently established trade, occupation, profession or business of the same nature as the service performed

Yes, in addition to the USDOL’s “Economic Realities” test, the Connecticut Department of Labor uses a different test for unemployment compensation purposes named the “ABC” test.

Read the full story at No Vacation for Employment Law: New “Interpretation” for Independent Contractors Issued by USDOL

One thought on “No Vacation for Employment Law: New “Interpretation” for Independent Contractors Issued by USDOL”