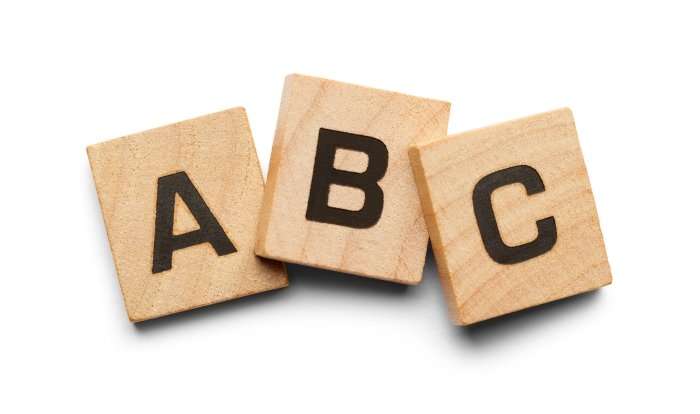 From JD Supra, Richard Meneghello reports that it is unlikely that the California legislature will address the California Supreme Court’s decision to change the standard for classifying workers as employees or independent contractors. Richard writes:

As we described earlier this summer, the California Chamber of Commerce and a coalition of dozens of businesses and business advocacy groups—including gig companies Uber, Lyft, Handy, Instacart, Caviar, Doordash, and Postmates—directed a letter to Governor Jerry Brown and the entire state legislature on June 20 seeking relief from the effects of Dynamex. “The economic impact of this ruling has far-reaching negative implications for nearly all sectors of the economy,” they said, encouraging the lawmakers to suspend or postpone the application of the decision until all impacted parties can work together to develop a “balanced test” for determining misclassification status.

Another coalition of nine gig companies stepped up the pressure in July, sending another letter to the state’s leading Democratic figures asking them to override or somehow limit the impact of the Dynamex case.  “The magnitude of this issue requires urgent leadership,” the July 23 letter says, warning that the application of the ABC test would “stifl[e] innovation and threaten the livelihoods of millions of working Californians.” According to Bloomberg, the letter—sent to the state secretary of labor and the governor’s cabinet secretary—says that, without political intervention, the ruling will “decimate businesses.” Bloomberg reports that the letter was sent on behalf of Uber, Lyft, Instacart, DoorDash, Postmates, TaskRabbit, Square, Total System Services, and Handy.

There appeared to be a small window of time to get something done in 2018. The legislature reconvened on August 6 for a whirlwind session, with all bills passed and sent to Governor Brown by August 31, who would then have until September 30 to sign or veto them. But on August 8, legislative leaders “declared that effort dead.” In an interview aired by Capital Public Radio, Assembly Speaker Anthony Rendon said the legislature would not take action this session. “Ultimately, this decision is about the future of the way work looks. And that requires us to be thoughtful and deliberate,“ Rendon said. “And there’s no way we can be thoughtful and deliberate in three weeks.” In the same report, the state Senate leader agreed.

It looks like the state’s businesses will have to wait until the next legislative session for any movement on this issue. No doubt there will be intense lobbying behind the scenes until then, with business leaders hoping to press pro-business Democrats to consider taking action. There’s no hint as of yet, however, that this lobbying will have any impact on the legislature; hiring entities need to proceed under the assumption that the ABC Test is the new normal when it comes to misclassification.