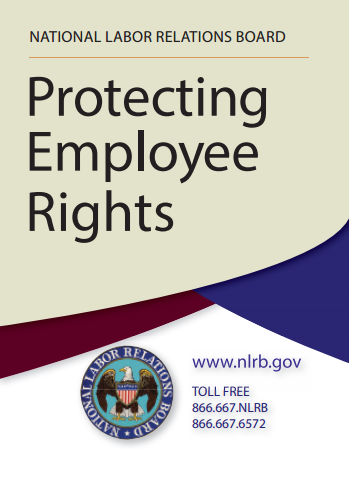 From Lexology, Richard Reibstein discusses a recent complaint issued by a Regional Director of the National Labor Relations Board (NLRB) alleging that classification of workers as independent contractors was an unfair labor practice. Richard writes:

Read the full story at Is the NLRB Trying to Make Independent Contractor Misclassification an Unfair Labor Practice?