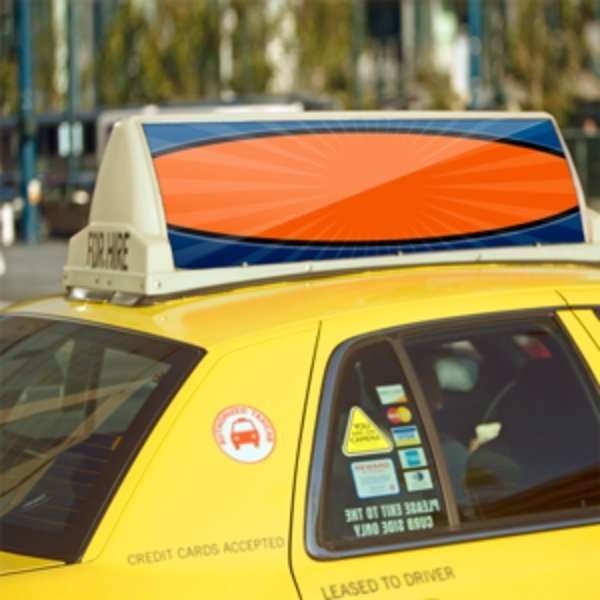 From the Left Labor Reporter, William Rogers  reports that the National Labor Relations Board (NLRB) regional director reversed his 2013 ruling and said that taxi drivers were employees and not independent contractors.  William writes:

A National Labor Relations Board (NLRB) regional director has ruled that Tucson, Arizona Yellow Cab taxi drivers are employees rather than independent contractors and that a union representation election at Yellow Cab can move forward.

NLRB Region 28 Director Cornele Overstreet reversed a decision he made in 2013 in which he ruled that the Tuscon taxi drivers were independent contractors.

Overstreet wrote that he reversed himself after the NLRB reviewed his original decision and remanded the case to him for further review in light of the Board’s 2014 ruling in the FedEx Home Delivery case that “refined (the NLRB’s) approach for assessing independent contractor status.”

Back in 2013, the Tucson Hacks Association (THA) petitioned the NLRB for a union election at Yellow Cab. When Overstreet denied the association’s petition, it requested a review by the NLRB.