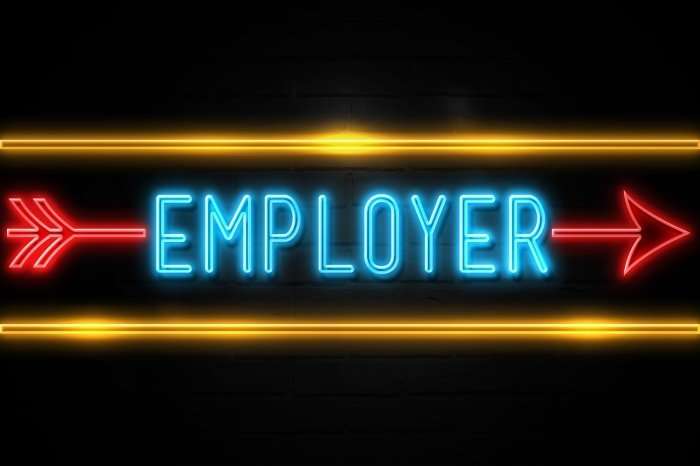 From Lexology, Edel Cuadra discusses the NLRB order to vacate its recent decision which results in returning to a standard for determining joint-employment that looks at whether the two companies share or codetermine the terms and conditions of employment.  If two companies are joint-employers and one misclassifies a worker as an independent contractor, both would be liable. Edel writes:

In a 3-0 order the National Labor Relations Board (NLRB) vacated its December 2017 decision in Hy-Brand Industrial Contractors. The Hy-Brand case had reversed the Board’s controversial decision involving Browning-Ferris Industries of California, Inc. from 2015 (“BFI”), which had arguably expanded the circumstances under which an employer could be found as a “joint employer” with its contractors. The withdrawal of Hy-Brand followed ethical scrutiny into whether new member, William J. Emanuel, should have participated in the decision based on an Inspector General report regarding member Emanuel’s previous law firm’s work for BFI. In so doing, it returned to the “share or codetermine” test for determining joint-employer status announced in BFI. Most importantly, direct and immediate control over terms and conditions of employment would no longer be a prerequisite to joint-employer status. Rather, under the re-instated “traditional” test stating:

Two or more entities are joint employers of a single work force if they are both employers within the meaning of the common law, and if they share or codetermine those matters governing the essential terms and conditions of employment.

Given that the NLRB is now split 2-2 with Democrat and Republican members–and the nomination of Republican nominee John F. Ring has not made its way through the Senate approval process–it is unclear when the Board will have an opportunity to revisit the joint-employer standard. Employers in potential joint-employer relationships should thus re-examine the actual and contractual control that they exercise or have over the terms and conditions of employment under the BFI standard.

Source: The NLRB Once Again Makes It Easier to Be a Joint Employer – Lexology