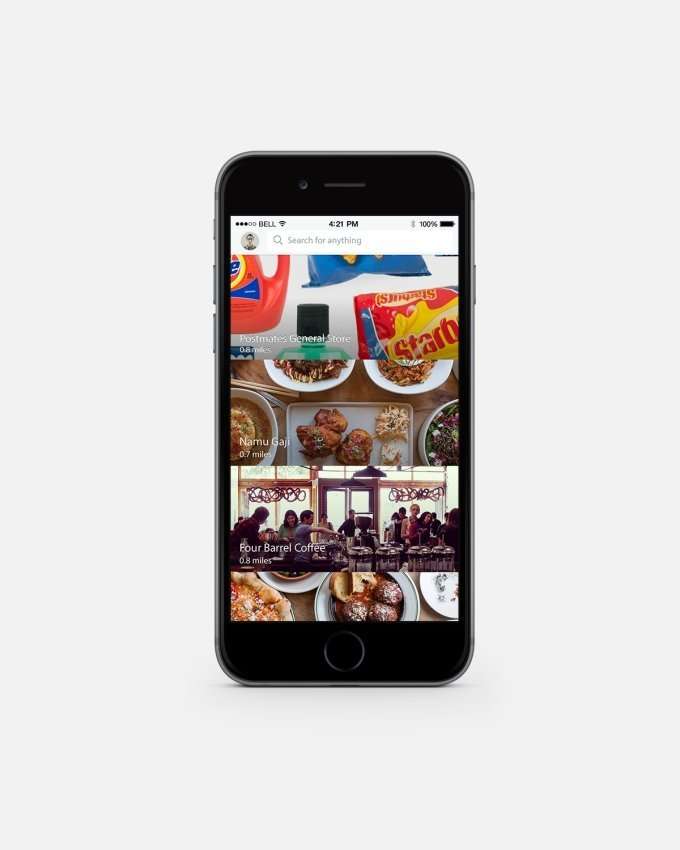 From the Chicago Tribune, Alexia Elejalde-Ruiz reports that a regional office of the National Labor Relations Board (NLRB) filed a complaint against Postmates, an on-demand service that enables anyone to havae anything delivered by local couriers.

The Chicago regional office of the National Labor Relations Board filed a complaint against on-demand delivery service Postmates last week alleging labor violations against its drivers, raising a question that has dogged the gig economy since the rise of Uber: Are the drivers employees?

The complaint — which challenges the legality of the company’s mandatory arbitration agreements, another controversial matter — does not explicitly address whether Postmates drivers are independent contractors versus employees entitled to protections under the National Labor Relations Act, such as the right to unionize and engage in concerted activity.

But the fact that the complaint was filed at all means that the NLRB is assuming the drivers are employees, a classification many gig economy employers have rejected because it would require them to pay for overtime, workers’ compensation and other benefits tied to employee status. [emphasis added]